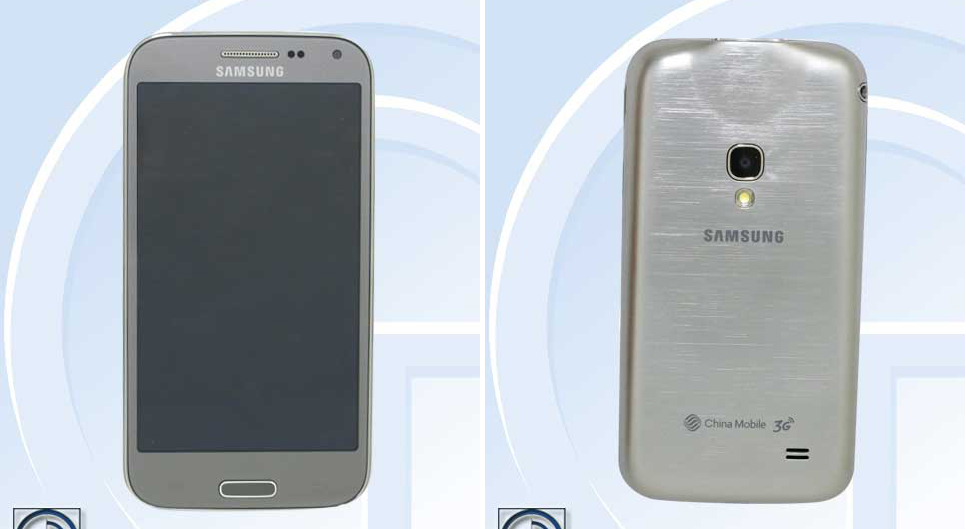 Could it be possible? A new Galaxy Beam is in the works from Samsung? If you don’t recall the original Galaxy Beam, we don’t blame you, as the device didn’t see much action here in the US, and we can probably expect the same from any type of sequel.

Regardless of its past, it appears as though a Galaxy Beam 2 recently underwent certification in China, on its way to one of the country’s mobile providers.

Specs include a 4.66″ display with a WVGA resolution, a 1.2GHz quad-core processor, 1GB of RAM, a 5MP rear-facing shooter, and comes running Android 4.2.2. No word on what the projector’s specs will exactly be, but again, I wouldn’t hope on seeing this land in the US anytime soon. 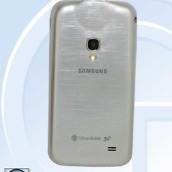 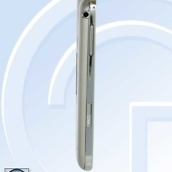 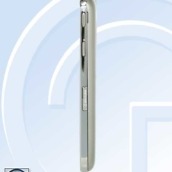 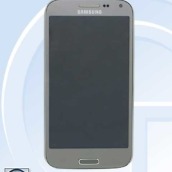