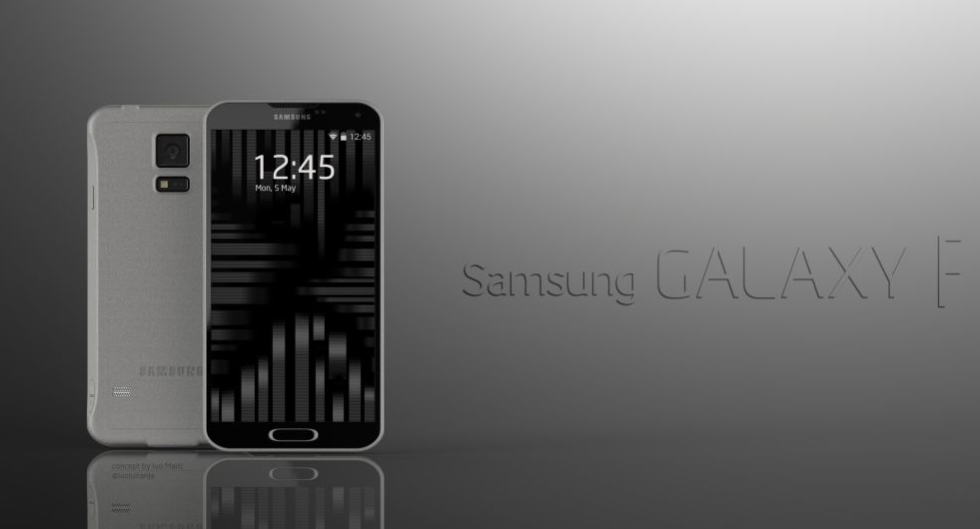 What’s that? You were still ignoring next month’s Galaxy S5 because months of rumors claimed there would be an ultra-premium model on the way with a QHD display and metal body?  Samsung Mobile boss JK Shin told Korean media that there is no such device and that reports of its existence are “wrong.” That’s disappointing, but are you surprised at his denial? No.

I’m not saying that I fully believe that premium version of the Galaxy S5 is on the way (also known as the Galaxy F, according to rumors), but there is no way Shin is going to admit to this phone being a reality when he’s trying to sell millions upon millions of Galaxy S5 phones in a matter of weeks. Can you think of a better way to kill sales of your new phone than by admitting you have a better phone coming shortly after it? I can’t.

Shin did mention that we should expect a new Galaxy Note model in the fall, which is exactly when the last Note was released. Galaxy Note 4 hypebeast, go?