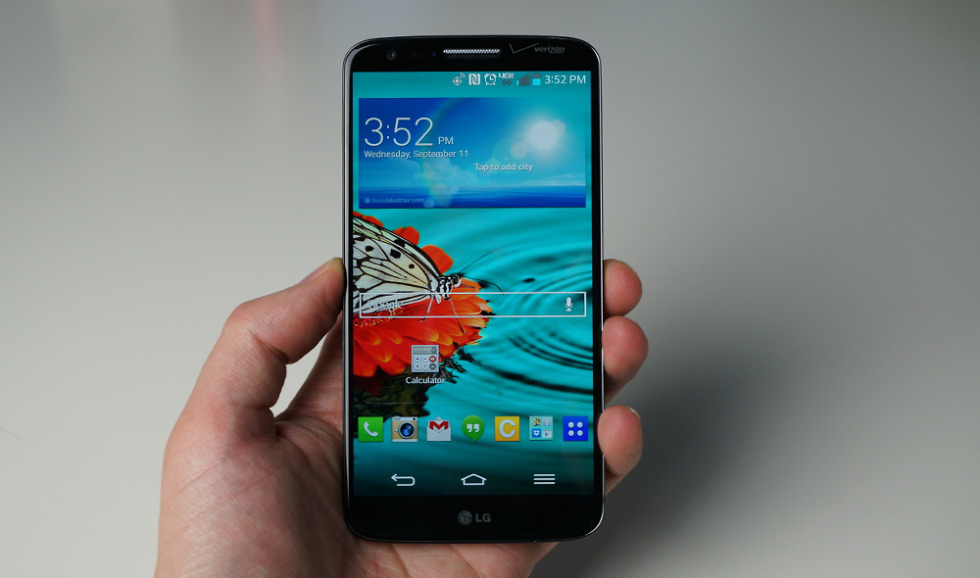 As tipped by @evleaks, it looks as though LG might attempt to steal Samsung’s hypebeast thunder, as new data points to the G3 featuring a QHD display with a resolution of 1440 x 2560. We relate this to Samsung’s case, since it was reported for months that Samsung’s next flagship device, the Galaxy S5, would feature a QHD display as well, but instead all we got was a Full HD display.

The photo with the data leaked doesn’t give us a display size unfortunately, and besides the resolution, it doesn’t give us all that much. We can now assume that the G3 will have the model number D850, spotted in the data, and any info that is released concerning that number can be attributed to LG’s upcoming flagship.

The G2 was announced last year in August, so we still could have a ways to go until we start seeing anymore info regarding this device. It’s possible LG will attempt to keep up with Samsung’s device timeline, which has been pushed up a couple of months with its Galaxy S line.

Regardless of when we do see it, I think I speak for everyone when I say that we all want to be absolutely blown away by what LG offers us.

Update: Changed title to reflect the resolution, being QHD and not UHD. Thanks for the comments! 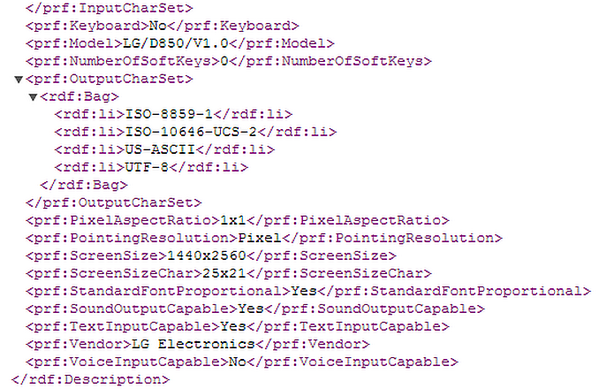