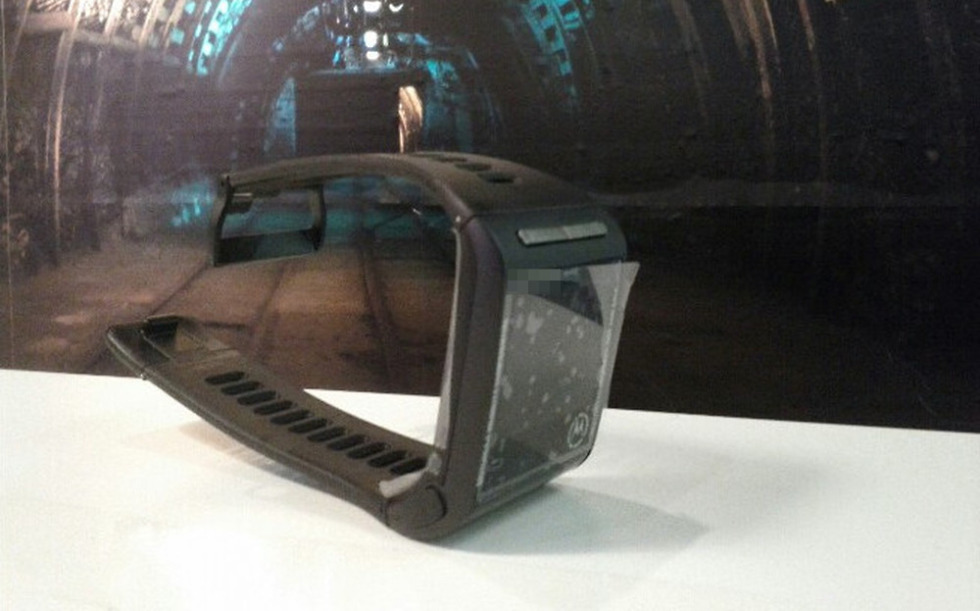 A few weeks back, a report surfaced suggesting that Google would unveil a wearables platform some time in the month of March, with a device potentially arriving a couple of months later at Google I/O. That report is now at least half correct, as Android head Sundar Pichai announced today during an interview at SXSW that in two weeks time, his team would launch a new wearable SDK for Android.

The SDK will help developers harness the power of new sensors and also create a new arm for Android to extend beyond smartphones and tablets. Pichai and Google certainly won’t limit the SDK to just watches or smartbands.

Pichai didn’t necessarily say that a product was coming with the launch of the SDK, but did say that Google would provide its “vision” of how it sees the wearable market developing. He said that it could be quite some time before any specific products become available, as they’ll take the opportunity to collect feedback with the SDK in the open.

I guess that LG-made watch won’t be here for a while.