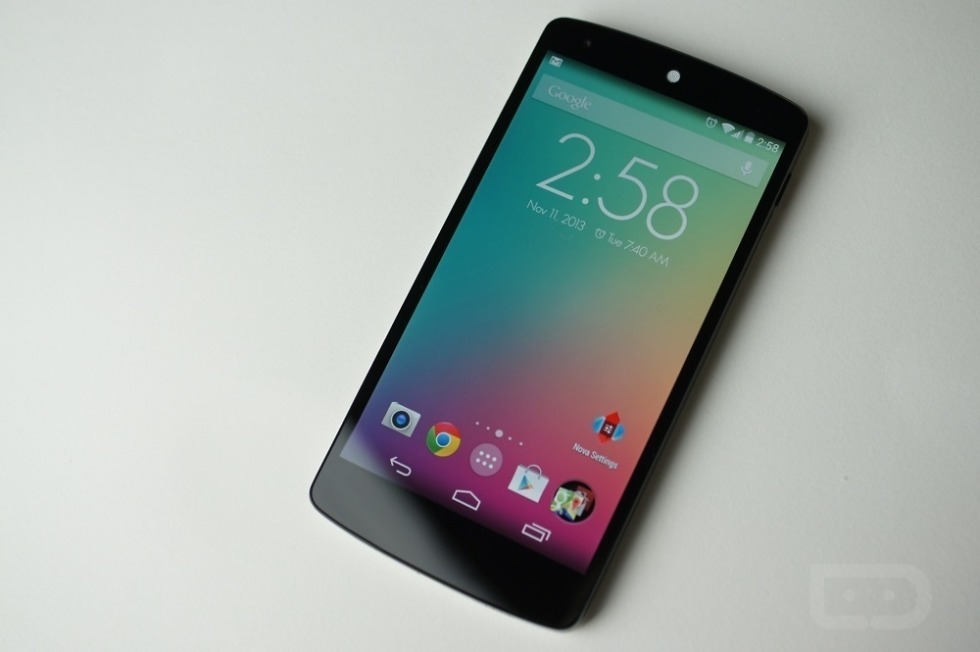 What Android launcher are you currently running on your phone? In March of 2013, we asked you this very question, with 45% of the vote going to Nova Launcher. Well, it’s been a year, so it’s time we ask you again.

Over the past year, Google’s own Google Now Launcher, previously known as the Experience Launcher, has become quite the little launcher. With built-in Google Now accessibility by sliding to the right on your screen, we have found that a lot of people have fallen in love with Google’s stock launcher. We know not everyone has access to this launcher, since it’s a Kit Kat exclusive launcher, so if you are still running the “stock” launcher, then just answer Stock Launcher down below.

Nova Launcher’s developer is still working on features for the application, so it would be hard to imagine that many people have left Nova for something else. But hey, you never know.