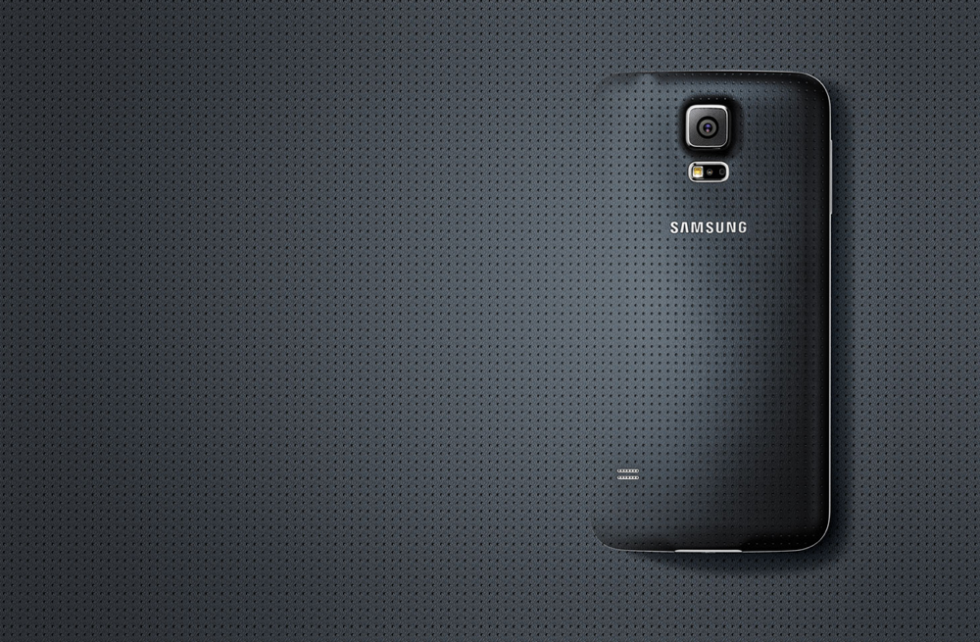 According to a report out of GigaOm, AT&T has gone live with LTE-Advanced in several markets, making them the first major U.S. carrier to offer what could be an incredible 4G wireless experience. AT&T isn’t ready yet to make this news into a marketing campaign, though, since no current devices can even take advantage of the network technology outside a hotspot unit. That will likely change once the Samsung Galaxy S5 arrives in April.

AT&T has at least fired up the new LTE-A service in Chicago, but wouldn’t yet confirm where else they have gone live. GigaOm surmises that the other markets could include Baltimore, Dallas, New York City, Philadelphia, San Francisco, and D.C., all of which are undergoing 2G/3G to LTE transformations.

To create an LTE-A network, they are using a technique called “carrier aggregation” that brings together two 4G networks (bands 700MHz and 2100MHz in their case) to allow customers to experience massive download speeds. We’re talking theoretical speeds of 110Mbps. You may see better performance or speeds from Verizon and T-Mobile’s LTE-A networks (whenever those go live too), but I can’t imagine AT&T customers will complain.

The Galaxy S5 can support carrier aggregation, so once it launches in April, owners of the device may be the first to take advantage of AT&T’s new network. In other words, if you live in one of those previously named markets, and buy the GS5, you’ll have bragging rights for months, sort of like many of us did when Verizon rolled out LTE to the country.