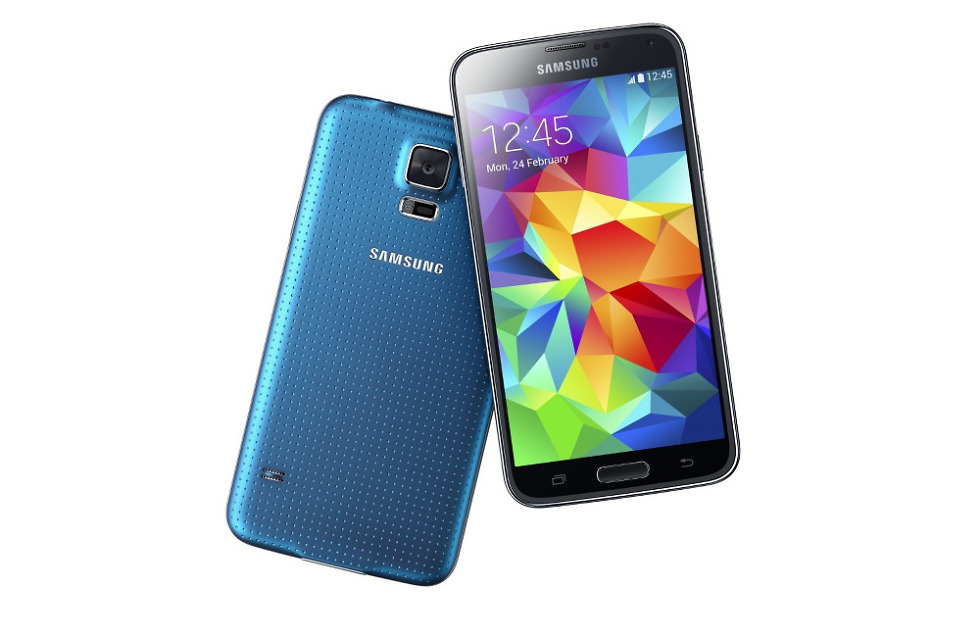 Word from T-Mobile is that the company has reached 300,000+ pre-registration sign-ups for the Galaxy S5 from Samsung. Sign-ups began the day the phone was announced, which was only a week and a half ago. While signups won’t exactly translate to exact sales, it’s still an impressive number of people who are interested in the Galaxy S5.

We have heard our readers, and apparently, the phone hasn’t lived up to all of the hype. Do they ever? It’s easy to be disappointed when for months, rumors of QHD displays and crazy retina scanning software were supposed to be on-board. In that same note, there is still a murmuring of a “higher-end” Galaxy S5 in the works. We will just have to keep the faith that Samsung has another trick up their sleeves.

Who is for sure picking up a Galaxy S5? Is it the phone of your dreams?