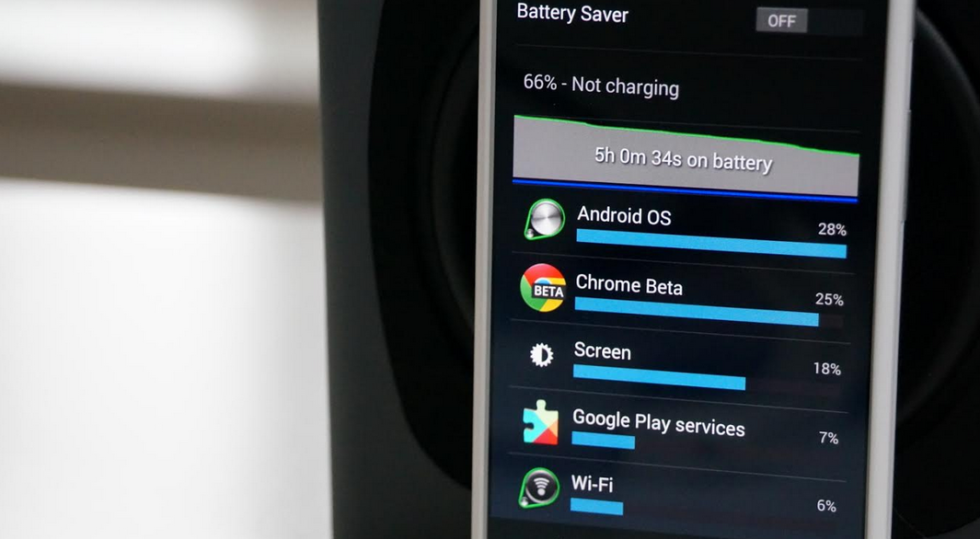 Since receiving the update to Android 4.4.2, a handful of readers who own the Moto X (Verizon variant in particular) reached out to ask if we had heard of others experiencing battery drain that wasn’t there with 4.4. After poking around your regular Google product support forums, Android forums, and Google+, I think it’s safe to say that many are indeed experiencing a decline in battery life after making the move to Android 4.4.2. The question is, what’s the culprit and is there a fix?

Unfortunately, we do not know answers to either of those. I’ve spent a couple of hours this morning trying to find any sort of common solution and have come up empty. Most users are now seeing “Android OS” gobble up a majority of their battery life, an issue that first started with the Nexus 5 receiving 4.4.2 and has yet to be addressed by Google. In fact, almost any phone running 4.4.2 has a thread in a forum related to “Android OS now draining my battery.”

I personally am also seeing the latest Chrome Beta attack my battery as it has never done before. Not sure if that’s related or not. But I also noticed my battery begging for juice by 11PM last night after having only been off the charger from the early afternoon on.

I have seen some users blame location services and recommend turning bits and pieces of them off, while others suggest that a standard factory reset may do the trick. Or does it have something to do with the latest Active Display update? We have even been told that simple phone reboot in the morning after unplugging your phone will help. Again, it really seems like these issues were started with 4.4.2 and are now hitting other devices so we are seeing more reporting it.

I’d just ask this – if you are experiencing battery issues now with 4.4.2, let us know. Also, let us know if you have found anything that has increased battery life or if there was something in particular that was causing your drain. I don’t know that we can all fix this issue together, but it’s worth a try.