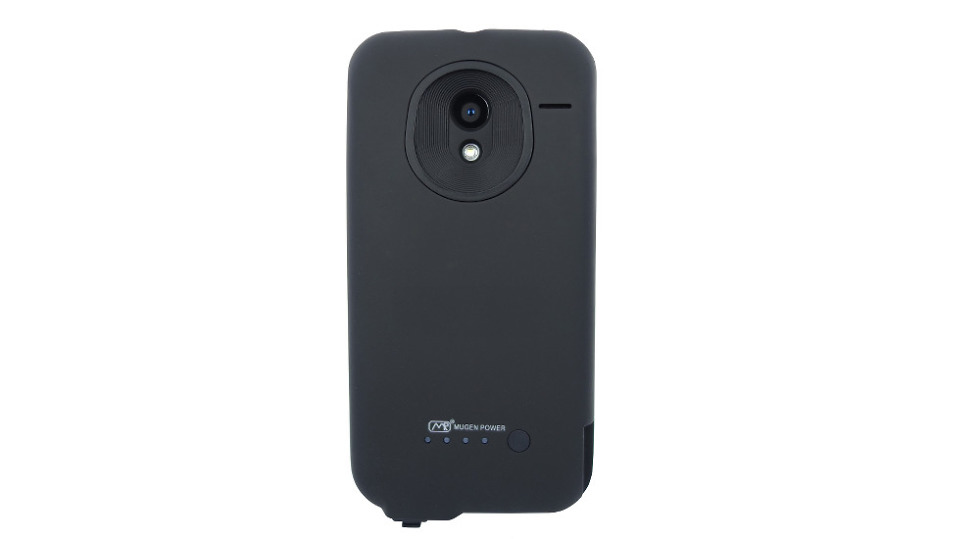 Middling or average battery life has been a complaint of Moto X owners since the device’s release. Despite hardware that doesn’t draw nearly the power of higher-end devices, the 2200mAh battery capacity often isn’t enough to get through a full day without charging.

The folks at Mugen Power recognize this; yesterday, the company revealed a 2800mAh battery case designed specifically for the Moto X. For $89.50, it’ll bump the combined capacity to 5000mAh (2800mAh case + 2200mAh internal phone battery), which should translate to 20+ hours of usage before needing a charge. Of course, the extended battery life also translates to added bulk through the case.