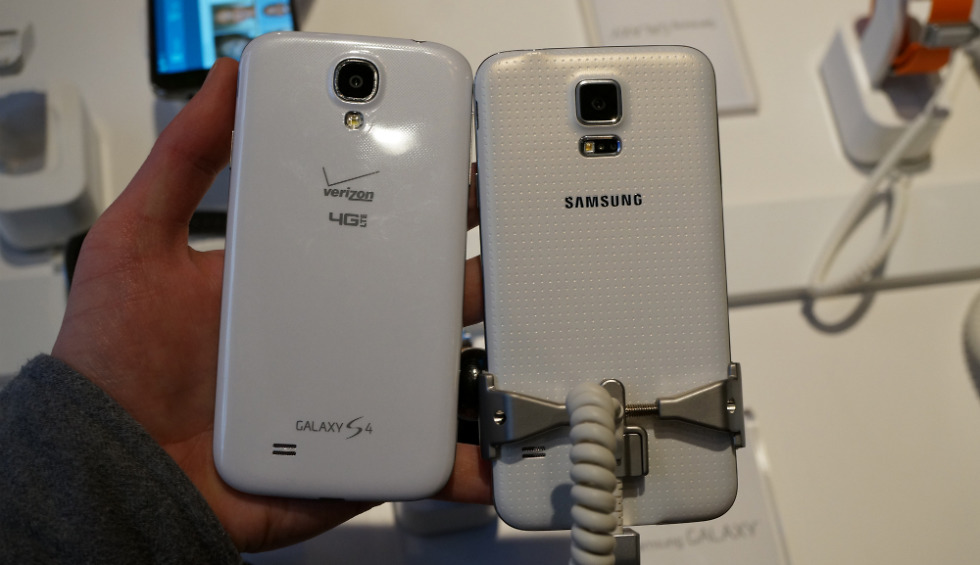 Whenever a new flagship device from Samsung or HTC or Motorola or any other major manufacturer comes out, we like to compare it to the current competition. So since the Galaxy S5 was unveiled today, and Tim and I got our paws all over it, we decided to put it up against the Galaxy S4 and Galaxy Note 3 in one video to show some of the differences. After that, we brought in the Moto X and Nexus 5 since we know how many of you have at least one of those two devices.

We’ll have more thoughts on the Galaxy S5 in general, but for now, prepare for video overload as we continue our coverage this evening.

vs. Galaxy S4 and Galaxy Note 3