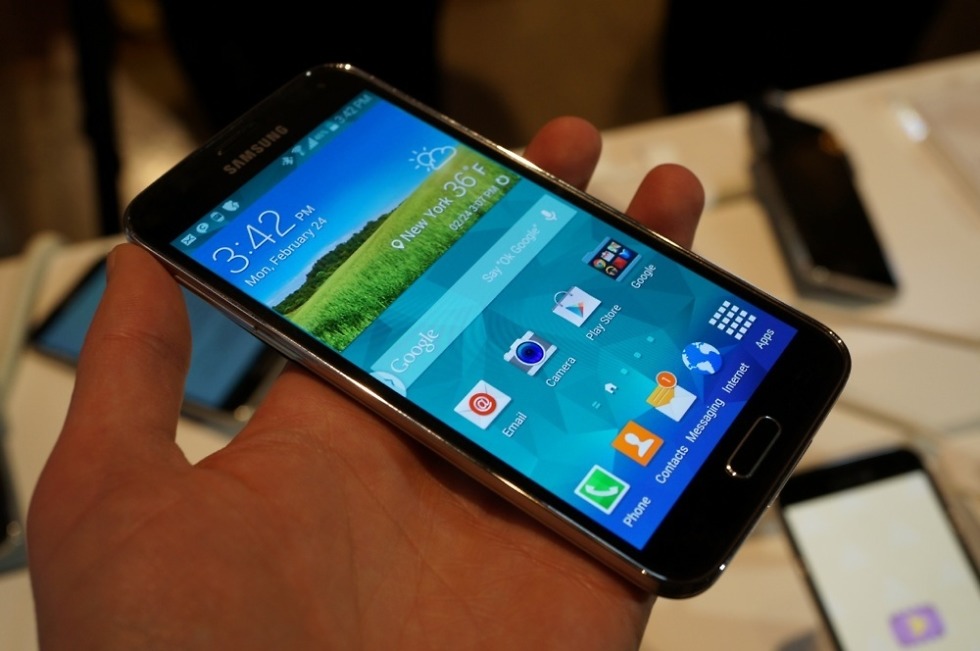 Two members of the DL crew were live from Samsung’s satellite Unpacked event today, where the company unveiled the Galaxy S5 smartphone. The device looks quite similar to the Galaxy S4 and the Galaxy Note 3, and we would say that the Galaxy S5 is a pretty good marriage of the two devices.

It features a 5.1″ Super AMOLED Full HD display (1080p), a quad-core processor (still unconfirmed as to which one), 2GB of RAM, a fingerprint scanner, heart rate monitor, a 16MP rear-facing camera, and comes running Android 4.4.2.

Below we take you on a video tour of the GS5’s hardware and software in two separate videos for your viewing pleasure. 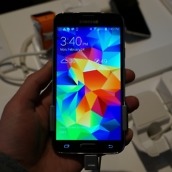 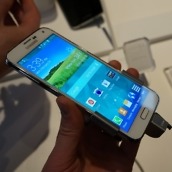 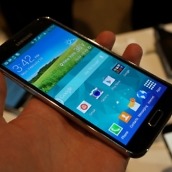 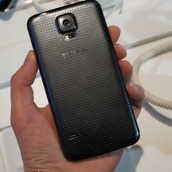 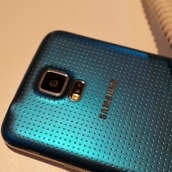 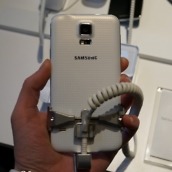 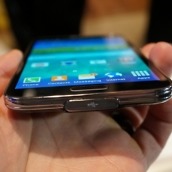 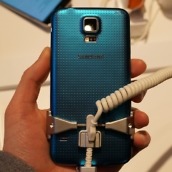 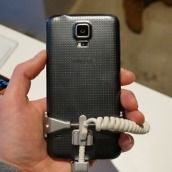 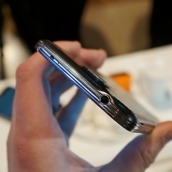