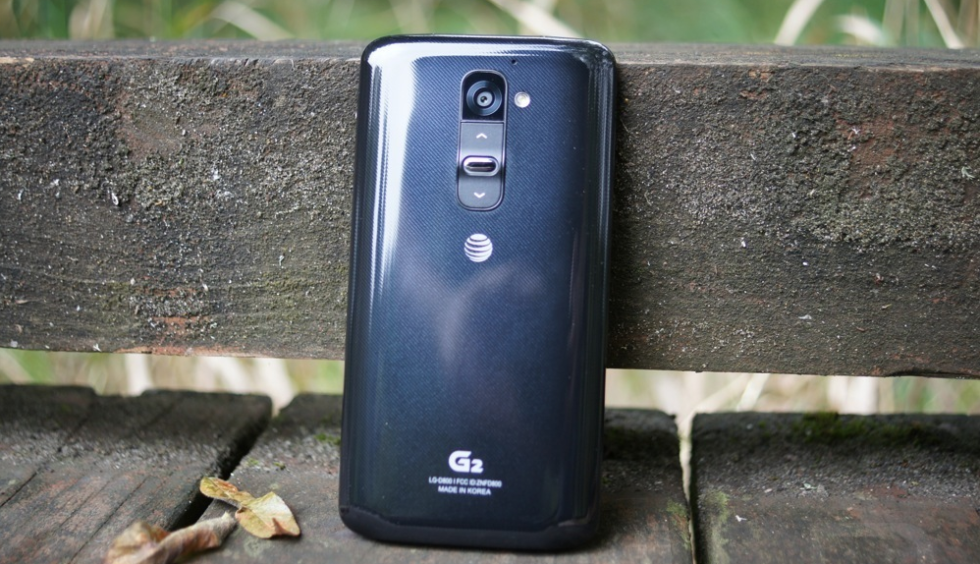 AT&T announced today that their variants of both the HTC One and LG G2 are ready to receive updates to Android 4.4 “Kit Kat.” The HTC One update was sort of expected, but I’d be lying if I said I was expecting the G2 to see the same joys this early.