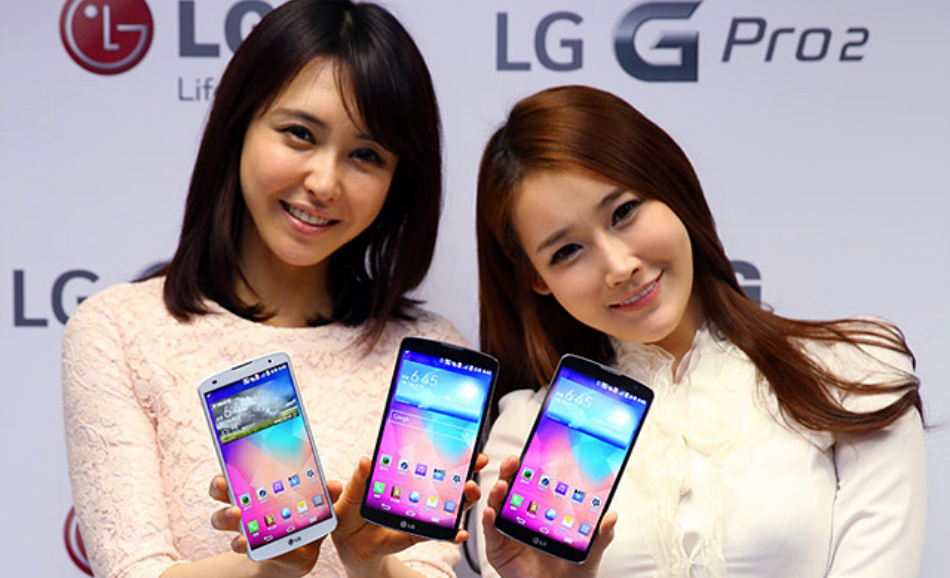 Last week, LG announced the G Pro 2, the followup device to last year’s G Pro. On paper, the G Pro 2 is marked high enough to be a flagship device from LG, with a Snapdragon 800 processor, 5.9″ 1080p display, 4K video recording, and much more, but there was one feature that LG decided to save until a press event to really dive into.

In Korea, press were invited to come get their hands on the G Pro 2 and to take a look at the newest software addition, Knockcode. If you are unfamiliar with LG’s devices that feature back-facing keys, users can double tap on the device’s screen to turn the display on and off. While that is cool already, LG has programmed in a way for users to set up a knock code, which will allow you to assign a specific knock pattern to turn on the display and unlock the device.

The code isn’t just a series of taps, but is also dependent on where the taps take place. For example, you could tap in the shape of a square or any other shape/pattern.

To get an idea of how it works, check out the video below.

There is still no word that the G Pro 2 will arrive as we see it in the US, as it is still a Korean exclusive.