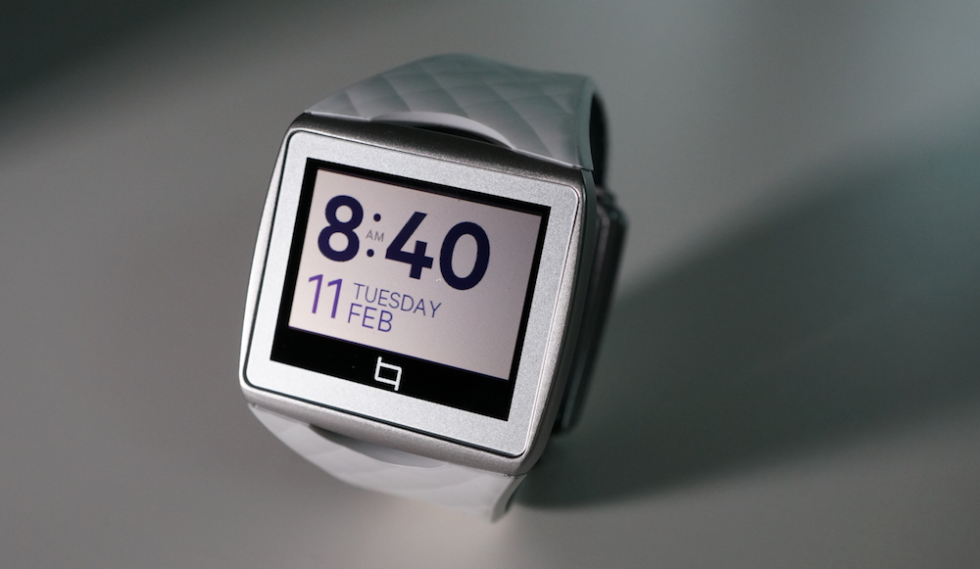 I know that none of you actually own a Qualcomm Toq – because it costs an insane $350 – but if you did, you’ll want to grab today’s update. My lovely white Toq received one today that introduced activity tracking (and matching clock), along with a world clock, and the option to switch over to Celsius. And yeah, that’s pretty much it. But it really is worth noting for this new “beta” activity tracking, especially if you don’t want to wear a smartwatch and a fitness band at the same time (like me).

The activity tracking acts like any other activity tracker, in that it tries to count points for you based on your movement throughout a day. So far, while sitting at my desk and not moving an inch since updating, I’ve grabbed 43 points. Killin’ it.

Also, we’ll have a Toq review up shortly. I had been holding out until the white version was released to dive into this product, and since we picked up the white version the minute it was available, we have spent enough time with it to report back. Spoiler alert, it’s actually one of the better smartwatches around, if you can deal with its size.