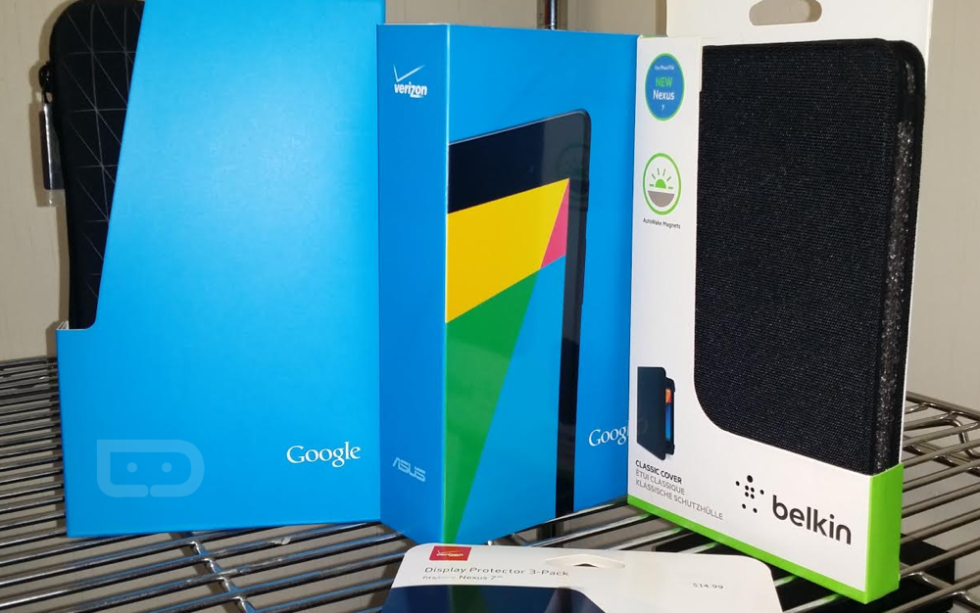 Yesterday, we received word from sources that the Nexus 7 had finally received certification from Verizon and would be sold through the carrier as early as February 13. We also saw some cases for the device, with Verizon branding, arrive in stores for the launch. Today, we are now seeing the actual device hit back storage rooms of stores, but reps are told that it can’t be sold just yet. It looks like we have finally reached the end of the “certification process.”

As you can see from the image below, the device is indeed “Verizon 4G LTE CERTIFIED.” While we were told that the certification process typically takes 4-6 weeks, we last heard that number back in September. I’ll let you do the math for number of weeks between September and mid-February. Who knows why it took this long to get this device certified.

In the end, the device worked on Verizon’s LTE network from day one, you just had to be a little sneaky at getting it activated if you didn’t already have a SIM to slap inside it. Once this device arrives in stores, I’d imagine you could take the LTE model you purchased months ago and get it activated.

The model being sold with “Verizon” branding on the package has 32GB of storage. The Google Play price on the 32GB LTE model is $349. 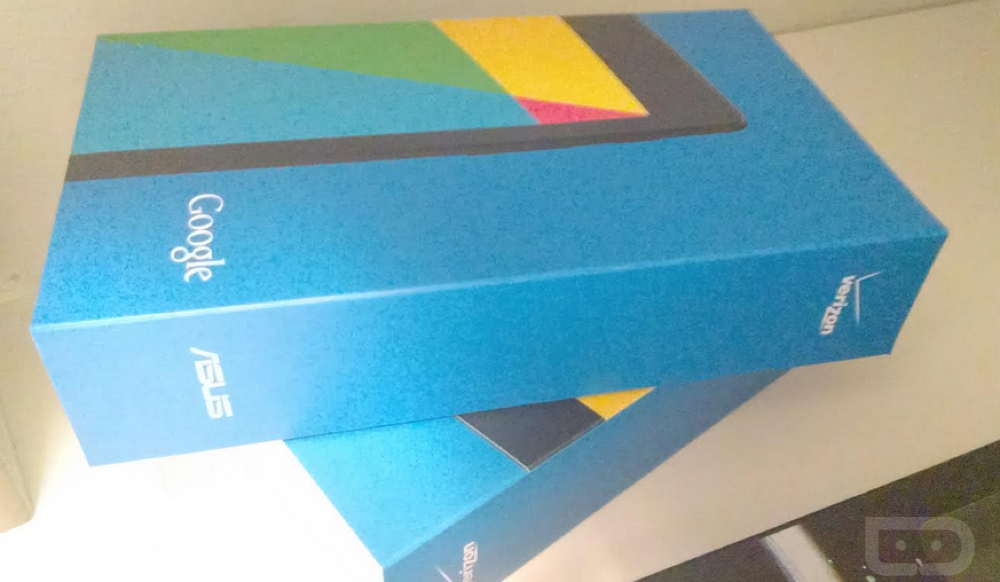 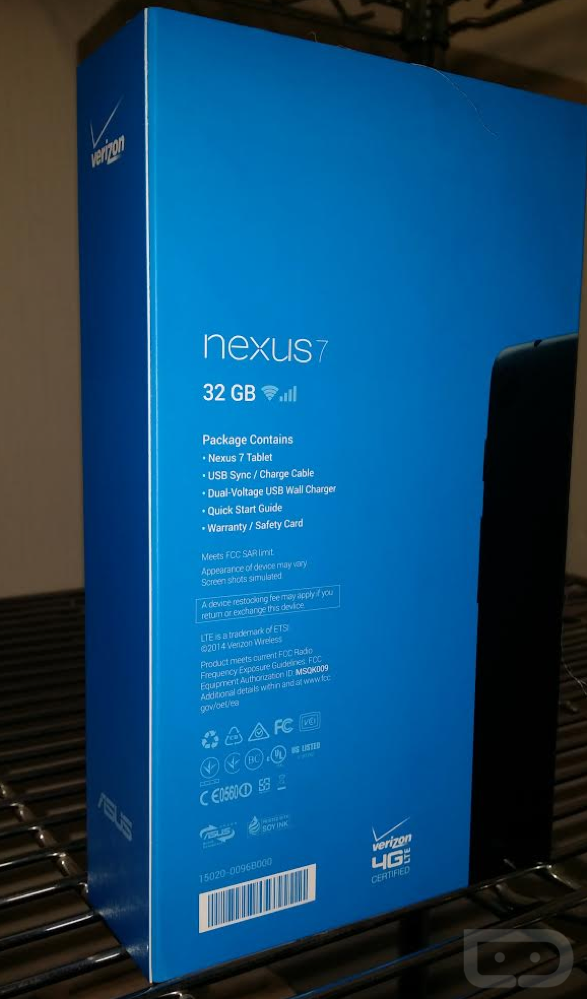