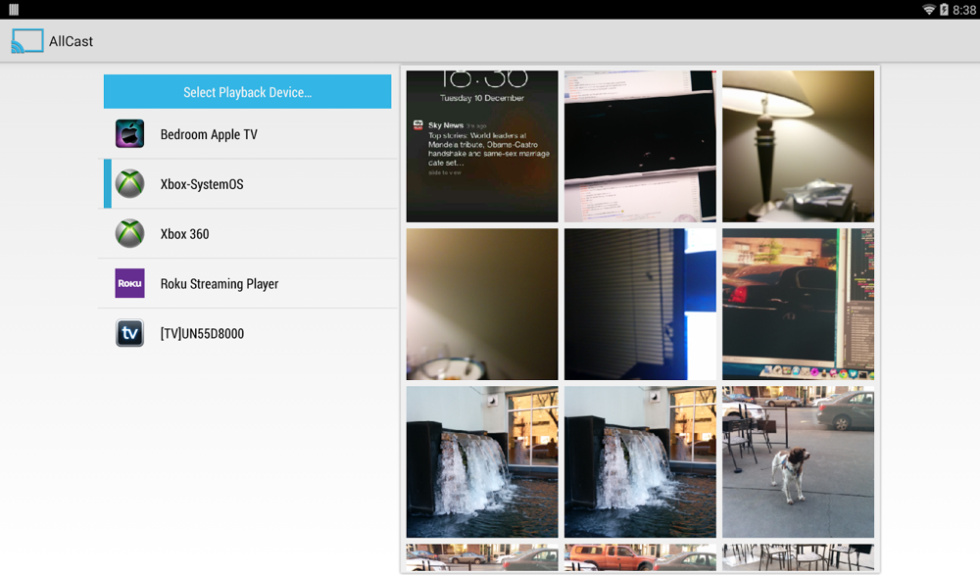 Good things come to those who wait. Remember accomplished developer Koush Dutta’s AirCast, the app that made unauthorized use of Google’s Cast protocol to stream local media from your devices to Chromecast? Later renamed AllCast, Dutta was forced to remove the functionality during the Chromecast SDK’s testing period. Now that Google has publicly released the development tools, though, Dutta has issued an update that re-enables local streaming.

Fair warning: the feature isn’t perfect. Depending on your wireless setup, you may experience lag while streaming video. Other users have reported weird quirks like upside-down playback. Knowing Dutta, a fix is probably forthcoming, but if you’re looking for the perfect local streaming solution, this isn’t it at the moment.

The app is available from Google Play, and requires the latest version of Google Play Services to work. The paid version is $4.99, if you want to stream videos longer than 1 minute in length.