LG made the G Pro 2 official on Monday of this week, but like typical LG, all they did was confirm the name. The OEM gave us no pictures, specs, or anything to feed our addicition for new phones. Thankfully, two photos have been leaked, showcasing one of the newest flagship devices from the maker.

As we can clearly see in the pictures, LG has opted to stick with the rear-facing keys on the G Pro 2, which will allow the device to remain as thin as possible. Specs leaked alongside the pictures include a 6″ Full HD display and a Snapdragon 800 quad-core processor. Unfortunately, that’s all we have at this time.

What are your thoughts on LG sticking with the rear-facing keys? I know we have a few LG G2 owners in the house, so would you ever buy another device that had this feature? 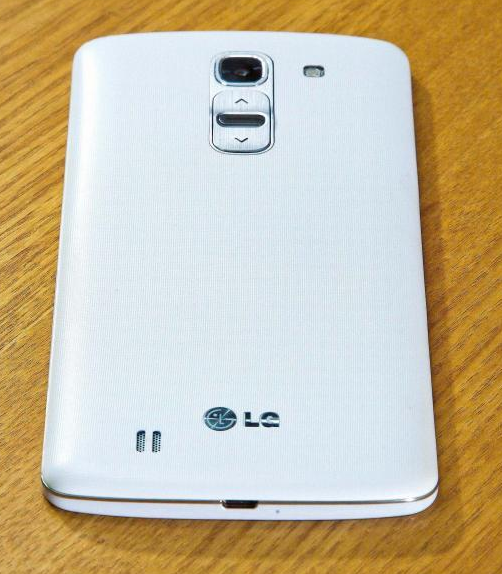