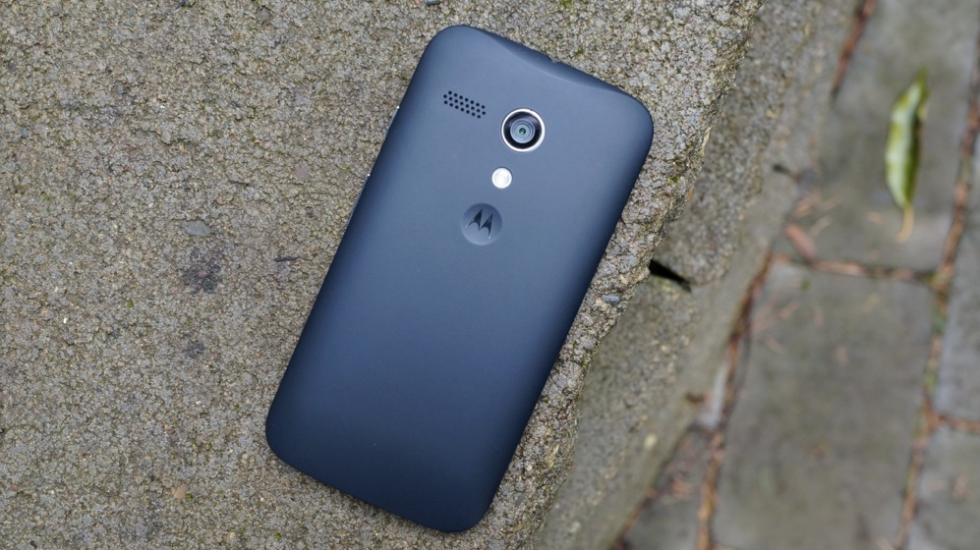 Outside of being a huge Droid Life fan, Motorola CEO Dennis Woodside is also good for a headline-grabbing quote or two when it comes to future products from his company. In an interview with Trusted Reviews, Woodside said that he thinks there is a price point well below the Moto G at $179 that can be reached. He also mentioned that when it comes to customization, options for screen size and additional functionality will arrive in the “next year or so.”

Let’s tackle this new lower cost bit first, since the Moto G seems to be the hot topic of the moment these days. Woodside said that even at $179, the Moto G is still a “lot of money” in much of the world, so they are going to push for an even lower cost phone, potentially at around $50. Think about that for a second – a smartphone at $50 without a contract. And if this newly assembled Motorola is behind it, after seeing some of the magic they worked with the Moto G, I’d imagine it will be worth a look.

We don’t know what they would have to cut out from the phone to make it that affordable, but I’d imagine it won’t end up on your list of must-haves. But then again, you (the U.S. consumer) probably aren’t exactly their target. We’re talking again about emerging markets where $179 or even $99 is a steep price. Still, this could be incredible if done.

“We’re going to look at that and just delivering on that value promise is super important. I mean why can’t these devices be $50? There’s no reason that can’t happen so we’re going to push that.”

Maybe more importantly during his interview, at least in our opinion, was Woodside’s mention of new customization options coming to high-end or “premium” devices. We know that with MotoMaker and the Moto X, you can customize everything from the color of the phone to it having a wood back to the internal storage. What if you could do more, though? What if you could upgrade the RAM or the camera or the display? According to Woodside, things like screen size will soon be customizable, maybe within the next year.

“On the more premium side we’re pushing more customisation. Today you have colours and beginning of materials but you don’t have screen size and you don’t have functionality and we’re going to bring all that in in the next year or so.”

We talked a lot before the arrival of the Moto X that you would be able to customize the device. Some speculated that screen size would be a part of the equation, but even though we didn’t get that option out of the gate, it appears to have been a thought in Motorola’s mind as well. Moto X (2014) with options for display size or resolution? Sign me up.