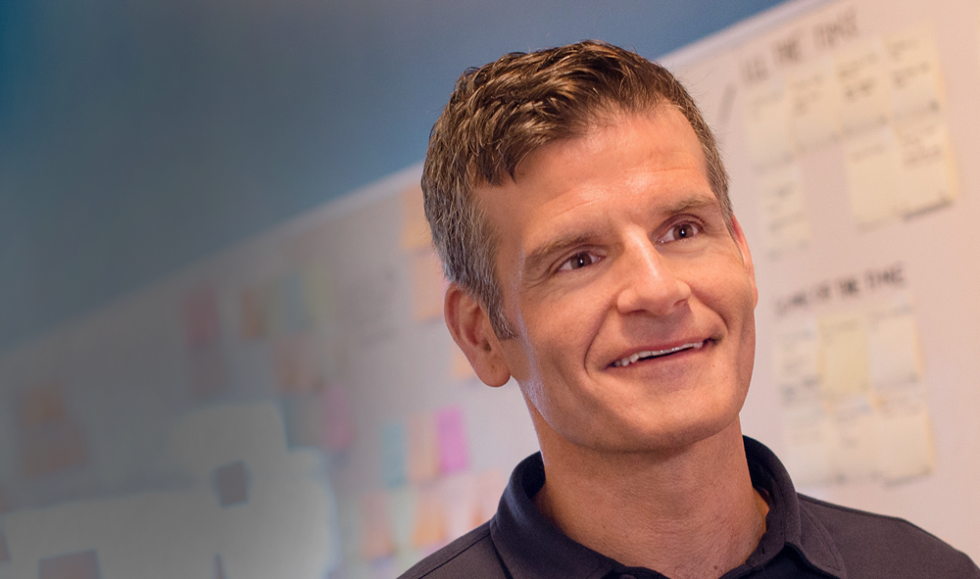 When we tell you (wonderful member of the DL community) regularly that you are as important to this site as any writer will ever be, we aren’t kidding. It’s not grandstanding – we actually mean it. Call Droid Life a blog or news outlet or hypebeast machine, we will always think of ourselves as a community filled with the most passionate and brilliant Android minds on the planet. Together, we have done some amazing things over the years, especially when we all use our voices collectively.

To prove to you that your voice is actually being heard, that we’re not just blowing hot air, and your comment isn’t just disappearing into an internet black hole whenever you click “post,” look no further than an interview that Motorola CEO Dennis Woodside did over the weekend with Forbes. When asked what he does to get a good sense of the “consumer appetite,” Woodside said he takes to a certain site you may be familiar with. More specifically, he called out the comment section for both its brutality, and yet often times complimentary nature. Yes, he was talking about your contributions to Droid Life.

“Droid Life is a good site,” he told Forbes, “The comments there… People can be brutal and they can be complimentary.”

Pretty cool, right? Because of your feisty, no-holding-back approach to Android and general love of technology, you have grabbed the attention of the CEO of a company who gave us the top Android phone of the year. Keep it coming, folks. Keep being you. Keep being entertaining, brutal, complimentary, hilarious, and honest.

Woodside also mentioned that he reads through Amazon reviews to get a feel for what his company could do better and work on.