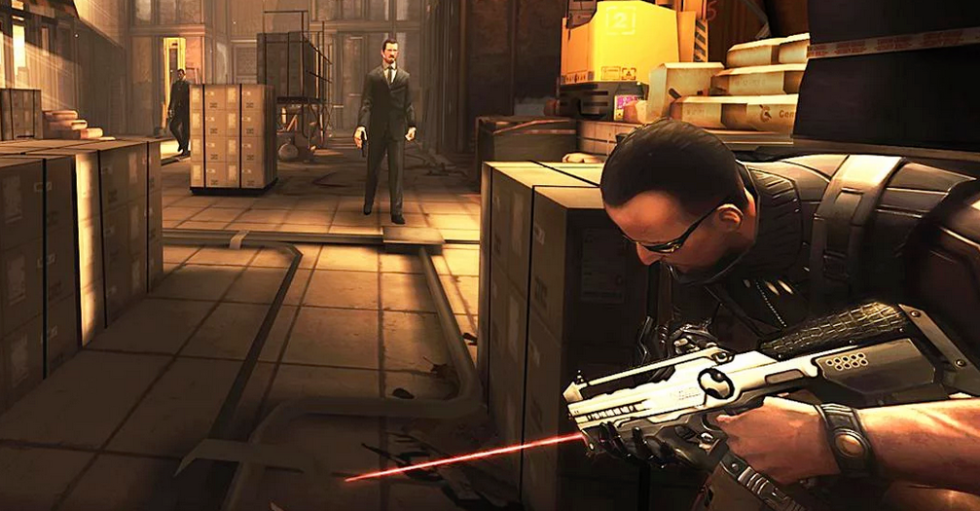 A big title landed on Google Play today, Deus Ex: The Fall, winner of seven awards during E3 2013.  The game has been available on iOS for quite a bit, but don’t worry, it has finally arrived for Android, priced at only $6.99. Deus Ex is a full story-driven shooter title, one of a new series which will be released periodically for mobile devices.

In the game’s description, it states that every choice the gamer makes has a consequence, and that there are various ways to play the game. The graphics look pretty good, making the game weigh in at 750+MB for downloading. Make sure you are on a WiFi connection before downloading.

Deus Ex: The Fall is the start of a new journey in the award winning Deus Ex game series. Set in 2027– the golden era for science, technology and human augmentation. Ben Saxon an augmented former British SAS Mercenary, is desperate for the truth behind a global conspiracy threatening his life.

The game does sound quite appealing, so go check it out and let us know what you think.