Over the weekend, a mysterious Sony device was leaked via pictures over on XDA. The user doing the leaking states that the device is model number D6503, one that we haven’t heard much about. According to the leaker, the device features very thin bezels, which allows the body to fit a 5.2″ display inside. At this time, no real specs are known.

Given its looks, we can assume that this is another Xperia variant, as the only difference seen right off is the three-hole speaker grill (instead of mesh), and a changing position of the device’s lanyard hole. What we can also see from the pictures is that the device is running some type of unstable build, as it appears to have crashed.

What seems interesting is that Sony recently unveiled two new devices at CES, but show no signs of slowing to fill up its 2014 lineup. We could see this device introduced during MWC this February, with global launch taking place in March. The real question would then be, will it hit the US? 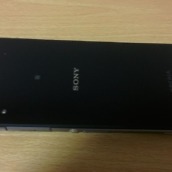 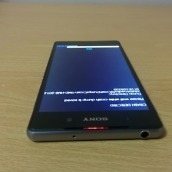 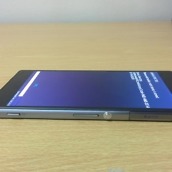 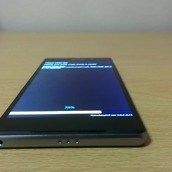 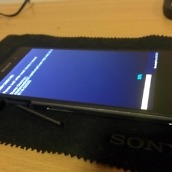 Who here has their fingers crossed that a sweet flagship Sony device makes its way to the top US carriers? Speaking for myself, it’s always nice as a consumer to have more options instead of just HTC, Samsung, LG, Moto over and over.