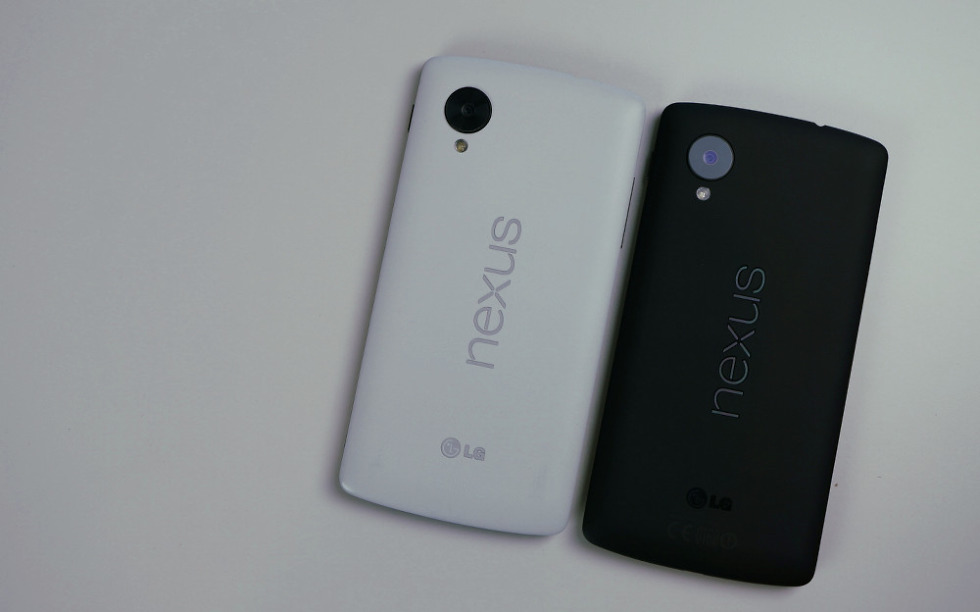 I know this seems like it is three months late, but here we are, bringing you our latest in the “25+ tips and tricks” video series, this time for the Nexus 5. These tips and tricks clips became a regular feature here on DL over the last year, thanks to a great reader response both here and on YouTube. Since we had enough requests of, “Where is the Nexus 5 tips and tricks video?” we finally brought one to life.

As you can imagine with a tips and tricks video for the Nexus 5, a lot of what you will see is simple Android tips and tricks. With the Nexus 5 running (mostly) stock Android 4.4, many of the tips we show were already featured in our Kit Kat tips and tricks video that were released shortly after it launched. Still, we try to hammer through them quickly and efficiently, so that even novice users can learn a thing or two about their new device.

We touch on everything from wireless charging and turning off Google Now, to switching between 3rd party launchers using the newly introduced built-in setting and snapping photos with volume keys.