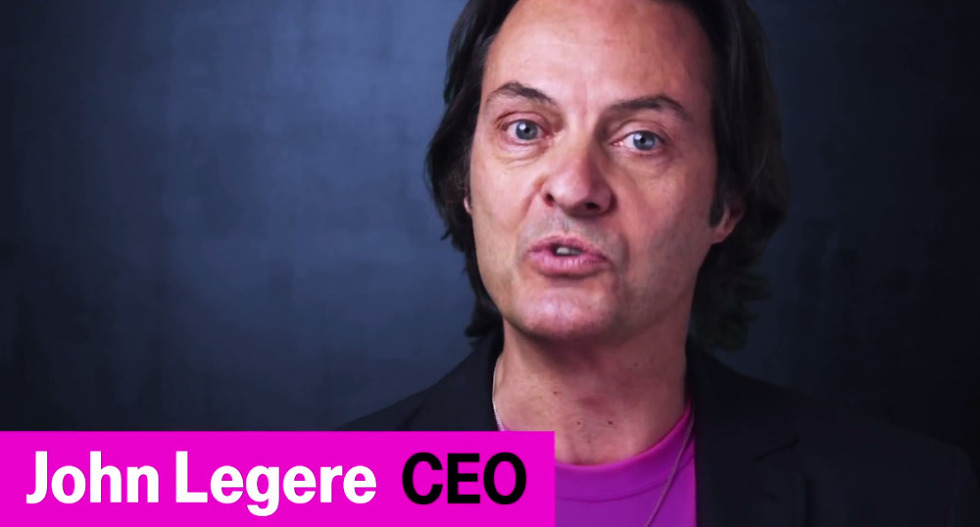 I think we now know for sure what T-Mobile is about to announce next week at CES through their UnCarrier part 4 event. In a Tweet sent out this morning through the official T-Mobile account, an image lists out the company’s 2013 and 2014 resolutions, thanks to it being a new year and all. The 2013 list runs through all of the items they introduced through previous UnCarrier events. The 2014 list includes a bunch of items they will likely try and check off over the coming months.

Shortly after T-Mobile announced that UnCarrier part 4 was on the horizon, a report surfaced suggesting that the focus would be on helping pay Early Termination Fees (ETF) for family accounts that transfer from other carriers to T-Mobile. Sources of ours have since specifically mentioned that T-Mobile will pay ETF fees up to a $350 credit when you bring over 3 or more lines to help with the cost of switching early. In other words, T-Mobile is willing to try and cross off another “pain point” that keeps you locked onto other carriers. As far as we know, it has to be 3 lines or more and is only $350 per account, not per line. Still, that’s a solid chunk of change to get you off of Verizon, AT&T, or Sprint and onto T-Mobile.

The rest of the list talks about 4G LTE that can “go faster” and “go LOUD.” Tough to tell what that means other than T-Mobile ramping up network capacity with better speeds. “LOUD” could be their new attempt at getting that message across? New marketing campaign?

And last, through his list, CEO John Legere also considers giving AT&T a break before deciding he’s not quite ready. Silly.

We like industry shake-ups. Please, T-Mobile, keep it up. 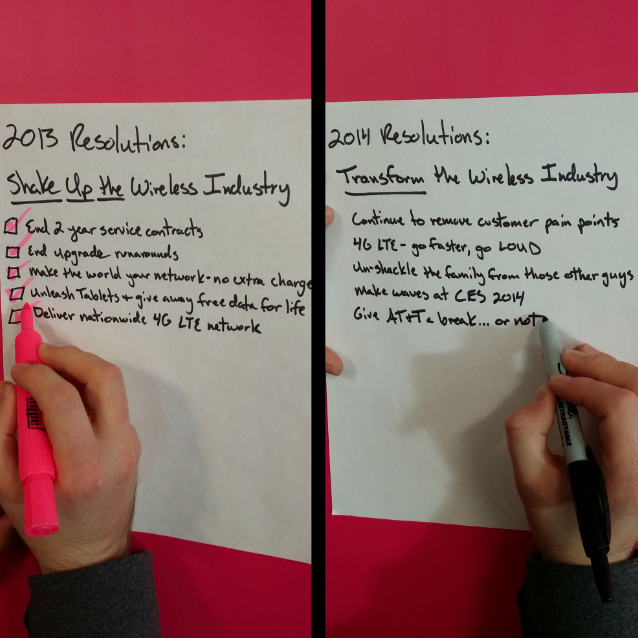