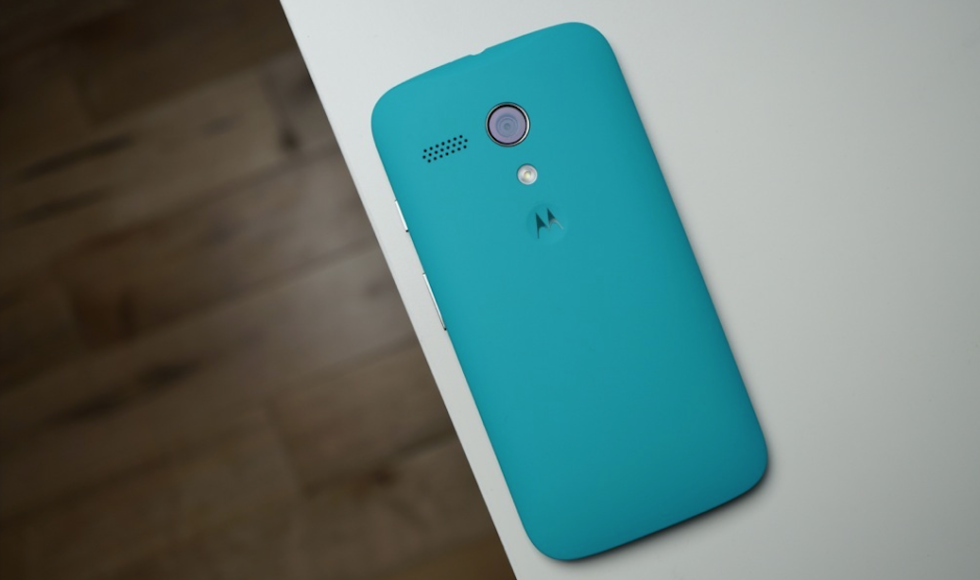 Last week, the Moto G with Verizon branding showed up at Best Buy stores at a price of $99 and a tad earlier than I think any of us expected. Sources of ours confirmed to us at the time that the device would officially go on sale January 9, a date Verizon has now made extra official this morning.

As expected, the phone is 3G-only since it works with Verizon’s prepaid plans that do not include 4G LTE. For $60 per month, a customer could get unlimited talk and text, plus 2GB of data. For an additional $10, you could double the data to 4GB. That’s not exactly the best deal in wireless, if we’re being honest here. Almost every other wireless carrier has prepaid plans that utilize LTE and offer equal or more data for less money. In fact, we wrote up our favorite prepaid plans when the Nexus 5 dropped and Big Red’s plans came no where near it. Should they some day include 4G LTE connectivity, that could change.

The phone is indeed $99 though, which is a substantial drop from the GSM version which runs $179.

The Moto G will arrive through Verizon’s online shop on January 9, with store availability shortly thereafter.