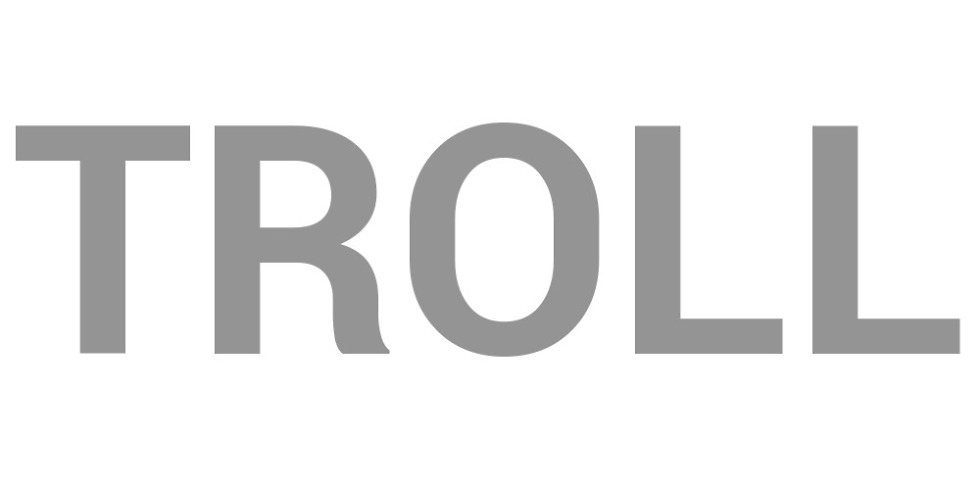 The battle between Google and Rockstar Consortium – a patent troll group backed by Apple, Microsoft, Blackberry, and others that owns $4.5 billion in Nortel patents – heated up over the holidays, with Google filing a lawsuit to try and protect Android and its partners. Back at the end of October, Rockstar filed a suit against Google, Samsung, HTC, Asus, LG, and others over alleged patent infringements on items like mobile hotspot, notifications and messaging, and location services. Some in the industry have called it the beginning of “patent hell” for Google and its Android partners.

Google argues that Rockstar’s lawsuit has “placed a cloud on Google’s Android platform” and is clearly doing whatever it can to try and stop what could be a disaster for its mobile OS. Google’s lawsuit comes close to calling Rockstar nothing more than a patent troll in their filing, arguing that it does nothing more than employ a team of engineers to examine companies products and then try and extract licensing fees from them through litigation.

Rockstar produces no products and practices no patents. Instead, Rockstar employs a staff of engineers in Ontario, Canada, who examine other companies’ successful products to find anything that Rockstar might use to demand and extract licenses to its patents under threat of litigation.

They also note that in the suit, Rockstar singles out Android, even though the companies involved make smartphones that run other operating systems that likely would fall under similar patent infringement claims. Google doesn’t beat around the bush in asserting that the intent here is to disrupt their relationships with OEMs.

As Rockstar’s complaints admit, in the Android OEM Actions Rockstar has asserted its patents only against “certain mobile communication devices having a version (or an adaption thereof) of [the] Android operating system” developed by Google – although each of the Android OEM Defendants also makes other products that do not use Google’s Android platform…

Mentions of the entire Nexus line of products are in there as well, along with plenty of troll-related rhetoric. It’s ugly, to say the least.

It’s tough to tell how this will play out in the end or if Google’s attempts to remove Android from the equation will work. This one, we’ll be following closely.