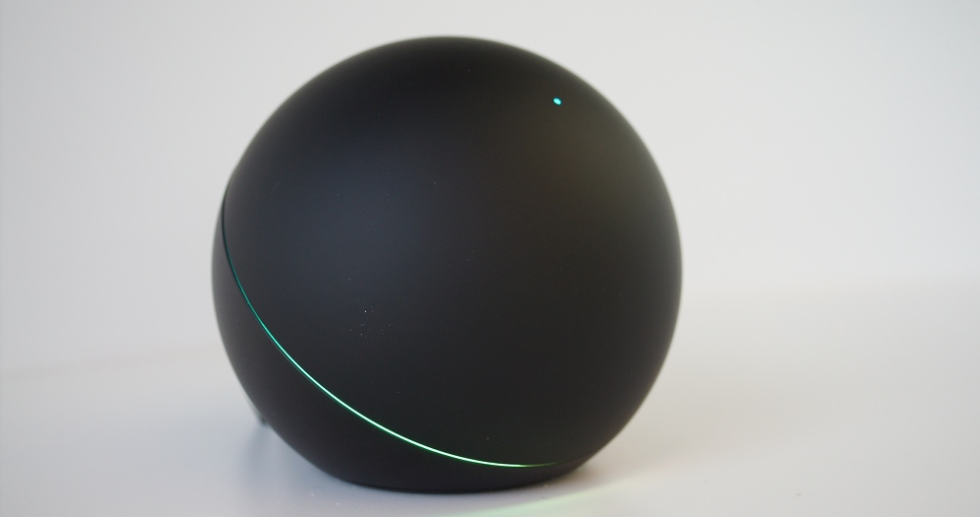 That big, beautiful, overpriced, never-could-do-much-before-Google-killed-it-anyway, sexy orb-ish ball sitting at the top of this post isn’t quite dead yet. The Nexus Q does indeed unofficially live on for the couple of thousand people who still own them or at least have one sitting around the house being put to use as a weighted object. Thanks to developers, an “unofficial” build of Kit Kat (Android 4.4) “based on CM11 from repo sync” has been ported over to the device. Yes, Kit Kat on the Nexus Q!

The build is said to be “experimental,” but the only issues listed are sporadic stuttering here and there in Google Play Music and the inability to install Chrome through the Play Store. Since this is Android, you can sideload the .apk just fine. And uh, that’s pretty much it. The magical mystery ball known as the Nexus Q is half-way alive and well should tinkering be of interest.

In order to get yourself into some Nexus Q Kit Kat, you’ll have to know adb commands and how to boot a custom recovery, flash a couple of .zip files.

Speaking of the Q, and I know this will never happen, but why can’t Google issue it one more update to turn it into a Chromecast or something? It probably doesn’t make sense to spend the resources on an individual or two to make that happen, but all I’m asking for is one last update to at least give it functionality again. Then forget it forever. There are a few of us out there who still want to use it, have speakers that work wonderfully with it, and could get extra Google service use through it should it work.