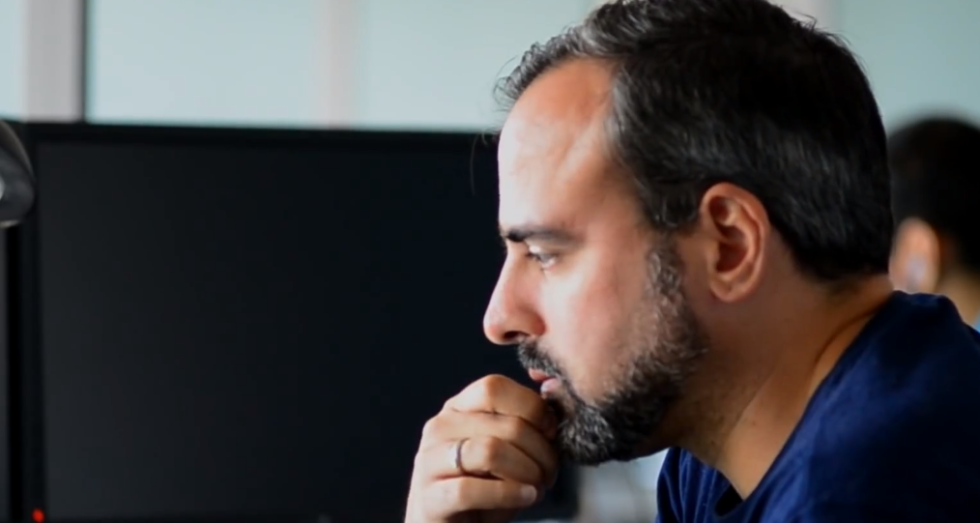 Despite Google’s best efforts, some smartphone and tablet manufacturers are perfectly content to allow their devices to languish, never to receive the latest version of Android through any sort of official channel. That’s where Cyanogen, Inc. comes in: the newly incorporated company promises customized versions of Android that, in addition to providing the latest AOSP has to offer, are much more feature-rich than OEM firmware. Installation of CyanogenMod software requires a compatible device and foreknowledge of certain dev tools, of course, but it remains the most consumer-friendly third-party ROM available.

Apparently, the promise of Android updates is attractive to a vast number of smartphone and tablet users: more than 10 million devices are running the ROM. That’s according to a Google+ post by Steve Kondik, CTO of CyanogenMod.

To clarify, 10 million is an estimate; only users who voluntarily report activity via CMStats, a built-in analytic service, are counted. Still, the number is impressive, and certainly an indication that the desire for aftermarket Android solutions is growing.

Perhaps in celebration of the milestone (and the additional $23 million in funding they just took in), Cyanogen took to YouTube to promote the Oppo N1, the first-ever CyanogenMod-certified smartphone. Launching December 24, it’s the fledgling company’s first attempt to translate its software success to the hardware business. As you can imagine, we’ll be keeping a keen eye on this first phone attempt, as well as any others that come through this ROM-turned-corporate entity.