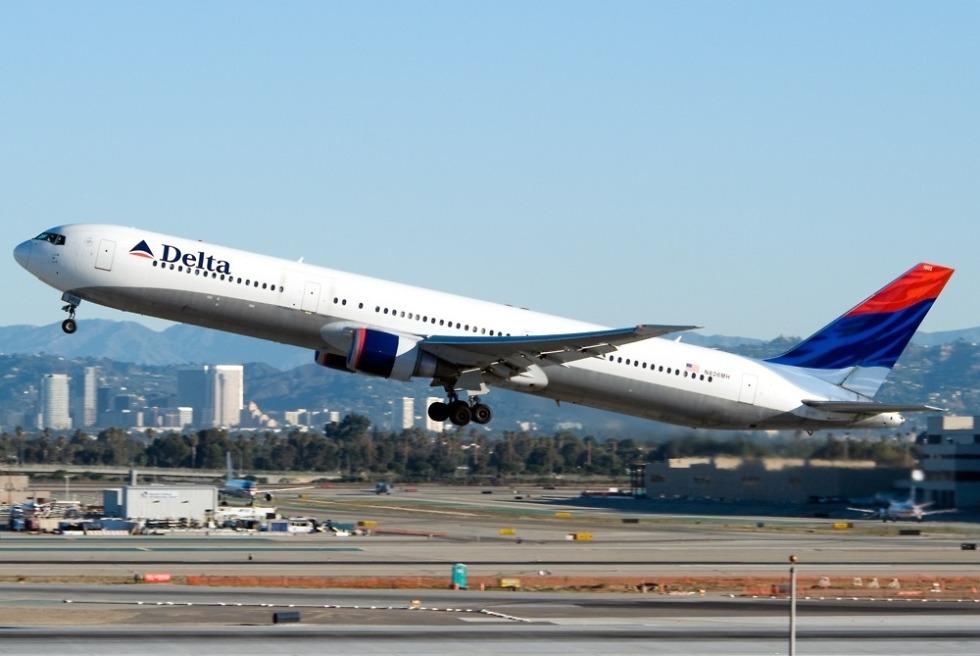 Have you ever had the misfortune of sitting in the vicinity of an incorrigible cellphone user, unable to escape the sound his or her incessant chatter? Well, if you fly Delta Airplane, you’ll never have to experience that kind of annoyance on an airplane. Today, CEO Richard Anderson issued a company-wide memo preemptively disallowing cellular and internet-based voice communications onboard Delta or Delta Connection flights.

The decision comes in light of the U.S. Federal Communications Commission’s (FCC) solicitation of public comment about the possibility of lifting a years-old ban on in-flight phone use. Not shockingly, Delta found the sentiment among customers and employees regarding voice calls overwhelmingly negative:

Our customer research and direct feedback tell us that our frequent flyers believe voice calls in the cabin would be a disruption to the travel experience. In fact, a clear majority of customers who responded to a 2012 survey said they felt the ability to make voice calls onboard would detract from – not enhance – their experience. Delta employees, particularly our in-flight crews, have told us definitively that they are not in favor of voice calls onboard.

What does that mean for cellphone usage more broadly? Texting addicts can breath a sigh of relief, because Delta said should the FCC lift the ban on cellular use in flight, the use of “silent data transmission services” will be permitted. Just don’t expect to use your Bluetooth earpiece at 10,000 feet anytime soon.