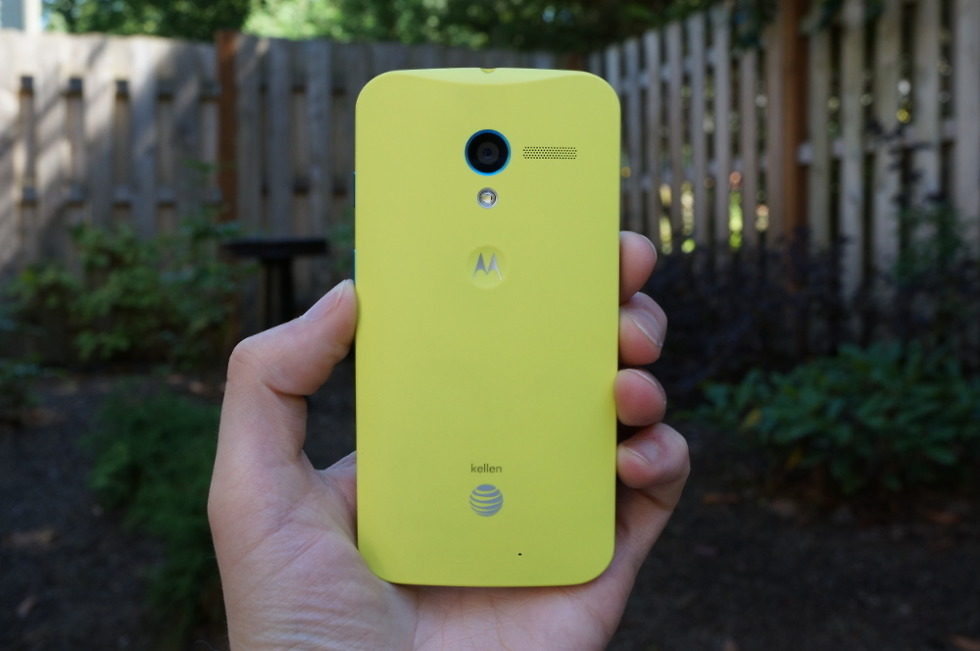 If shopping online is more of your thing rather than standing in lines on Black Friday, Motorola announced that they will host a special Cyber Monday deal for those who look to pick up the company’s 2013 flagship device, the Moto X.

Motorola is selling all Moto X phones for $150 off, bringing the grand total to $349 for a 16GB model or $399 for 32GB. The deal includes Moto X devices bought off of MotoMaker, as well as Developer Edition units.

$349 for the Moto X is an absolute steal – we just wish the wood backs were ready by then. Picking one up?