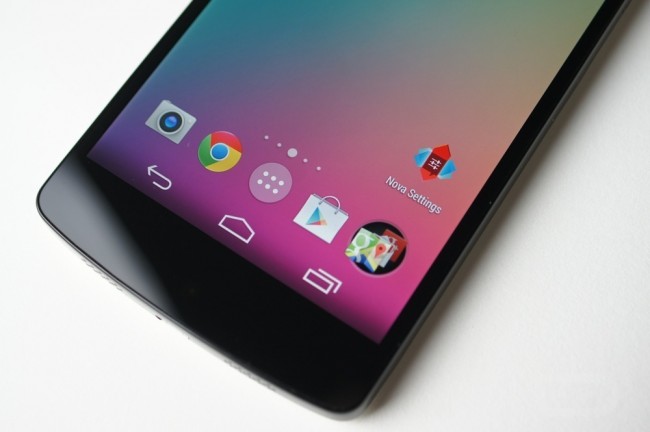 After the launch of Kit Kat, it was unclear exactly when the developers behind popular third party launcher apps would update their offerings to allow users not on the Nexus 5 to take advantage of that sexy new “translucent” look that Google introduced in Android 4.4. Well, the developer behind Nova Launcher has gone ahead and updated the beta version of Nova, allowing users to get a transparent look, while also taking advantage of custom icon packs.

According to the changelog, only a few devices are supported as of this moment, but it’s a pretty solid list. Users rocking a Galaxy S3 on Android 4.3, Galaxy S4, Xperia Z, Moto X, rooted HTC One, or any device running Android 4.4 (naturally) can support the transparent look, so that’s not bad at all.

There were plenty of other bug fixes and changes included, so be sure to check out the full changelog on this post here. If you are rocking Nova, but not in the beta, then go sign yourself up down below.