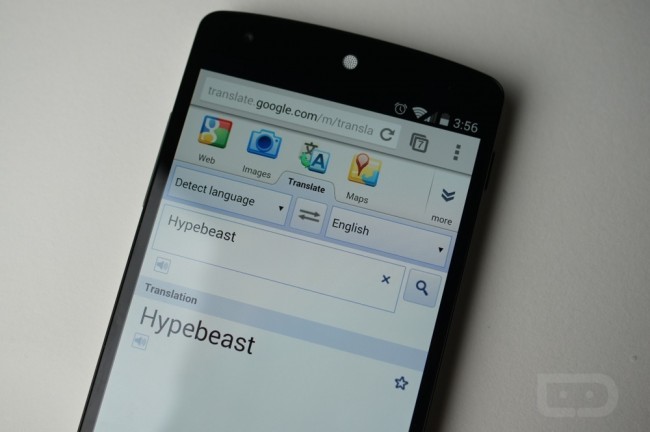 Google introduced the App Translation Service back at Google I/O, at which point a small amount of Android app developers were allowed to enter a pilot program. Apparently, the service has been a huge success, so Google has decided to open the service to all Android developers everywhere. This service allows for applications to be translated in a variety of languages, which will allow the developer to then market their app to a broader audience.

The service is not free, though. Depending on the size of the application (how wordy it is), will determine the price. For small apps, the service will run about $75, while larger apps can cost up to $150.

If you are a developer and want to reach more people across the world, then head to your dashboard and get to work.