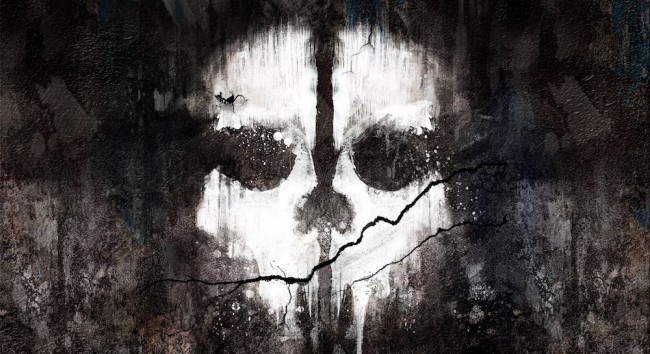 The new Call of Duty is here, and folks who stood in line all day at GameStop for their copy have been playing the newest member of the franchise like crazy. While the new Ghosts title hasn’t been rated as highly as previous CoDs, this game is what we have to live with for the next year until its Treyarch’s turn yet again. In the meantime, you can now download the official Ghosts app from Google Play, which comes with a lot of helpful features.

For starters, you can customize each of your loadouts right from the app, which then syncs with your CoD account. This function makes for breezy on-the-go tweaking. In addition, you can join, create, and manage your Ghosts Clan all from the app. While in the Clans section, you can also communicate with other members of your Clan, which is an added bonus.

As a cherry on top, there is even a Clan Wars feature, which lets players “battle for territory against multiple Clans with locations on the Call of Duty Clan Wars map tied directly to Call of Duty: Ghosts multiplayer game modes.” Sounds intense.

Go grab it for free off of Google Play.