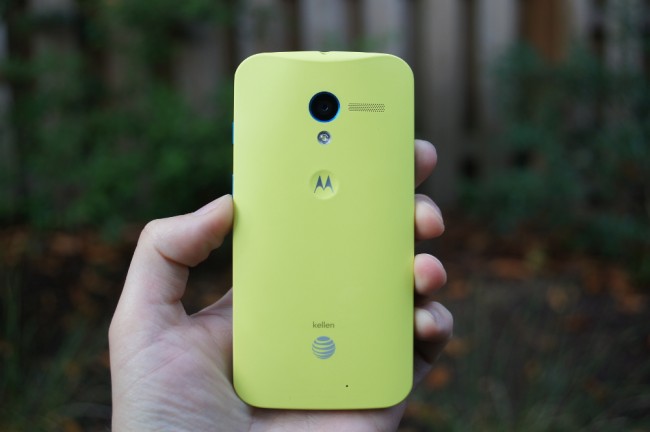 According to @evleaks, the man who seems to know everything before it’s ever made official, T-Mobile customers should see access to MotoMaker starting November 8. Motorola’s customization service for the Moto X still remains an AT&T exclusive, but from other reports we have seen, it should be open to all other US carriers by November 11.

If all of this pans out, new Moto X buyers can start designing and personalizing their very own smartphones, an idea that Google and Motorola have been running with since its launch a couple of months ago.

The only real question we keep asking is, “where is the wood?”