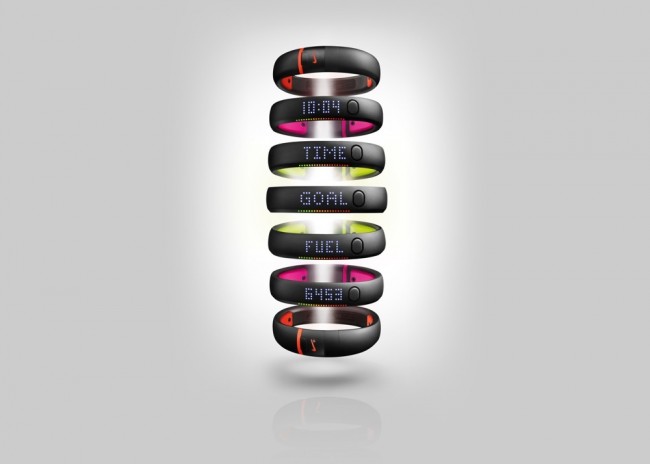 I think it’s safe to say that our level of disappointment and frustration peaked after Nike unveiled their newest Fuelband a few weeks back and failed once again to deliver any sort of Android support. This has been a painful journey for those of us who adopted the wearable early, yet continue to use the most popular mobile OS on the planet. Shortly after the original was introduced in 2012, we were told for months that Android support was coming. Eventually, Nike backed away from that stance and has since only said that they are focusing on iOS. The same brief reasoning was given with the new Fuelband SE at its unveiling, however, Pocket-Lint was able to get a few extra details out of Nike VP Stefan Olander.

According to Olander, there are a few reasons that Nike has decided to stay away from the most popular mobile OS on the planet (How many times do I need to say that?). One has to do with the lack of Bluetooth LE support, which actually makes some sense since Android 4.3 finally introduced the low energy connectivity to the platform. Olander said, “With 200 Android devices available on the market, Bluetooth LE hasn’t really matured for Android yet and so we felt that we couldn’t get the most out of an app on Android at this time.” Fair enough, not many devices are running Android 4.3 and above, so we’ll give Olander that. To make an always connected experience useful and not a hinderance to your daily life, Bluetooth LE support is sort of a must-have.

Olander also tossed out the there are too many devices, and the experience is the most important thing, so we’re focusing on iOS card. Look, Nike, we get it – there are hundreds of different Android devices out there, many of which are terrible. And sure, the experience on those may not be as good as it is on others, but that doesn’t mean you ignore the entire platform. We have already seen companies hand-pick select Android devices that they know their apps or accessories will work best with. Why not start with the Galaxy S4 and HTC One and Moto X? You can fine-tune the experience for those, and then slowly branch out to others if you want to. But ignoring the entire operating system because 200 phones has overwhelmed you? Come on.

And last, Olander essentially said that because no one on Android is like Apple, they aren’t interesting in working with them yet. He said, “We’ve worked with Apple for seven years and like that they set the bar high for themselves as well as others. It is about the experience.” So in other words, Android is cheap, dirty, and doesn’t care how it looks or feels. OK, I could be reaching, but he’s putting Apple up on this pedestal of greatness when there are companies making Android phones that are doing just as good if not better work with quality and experience. Olander apparently insisted that they aren’t against Android, only that they “waiting for someone to create an experience that aligns with our values.”

The Bluetooth LE issue makes a lot of sense to me, the others never will. Fitbit and countless other companies are able to deliver incredible products on Android and yet, they aren’t even close to being as big as Nike. Whether they are or not, it just feels like Nike is stuck in 2009, where anyone with an iPhone carried themselves like some greater being. Wake up, Nike.