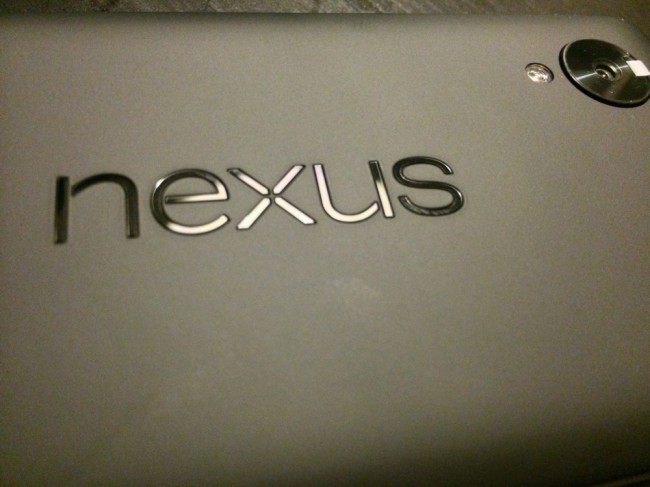 We’re pretty sure that today is finally the day (PLEASE, be the day). At some point, Google should announce the Nexus 5 and tell us the dirty details on Android 4.4 “Kit Kat,” which hopefully also means we’ll either by able to buy the device or at least pre-order for a release within the next week. But as we wait for all things to become official, we have one last major leak to talk about. Thanks to a throwaway account over at reddit by the name throwawaynexus5guy, we get a set of better quality pictures of the phone, a screen showing an update to Android 4.4.1, and a Q&A session which gives us a few new details to look forward to learning more about.

As far as the pictures go, we aren’t necessarily seeing anything new in terms of hardware, however, you can see that the camera housing does indeed stick out a bit from the phone’s body. There doesn’t appear to be anything else on the phone’s back that could protect that, so it’s something we’ll all need to be careful of once the phone is in hand. Hopefully, Google and LG made that housing rock solid.

The only other thing we can really take from the pics, like I previously mentioned, is that an update may be waiting for us out of the box. The redditor who posted these images said that the 139.3MB update that can be seen downloading is an update to Android 4.4.1. He said that the update didn’t appear to introduce any radical changes, which seems odd looking at the size of the update. 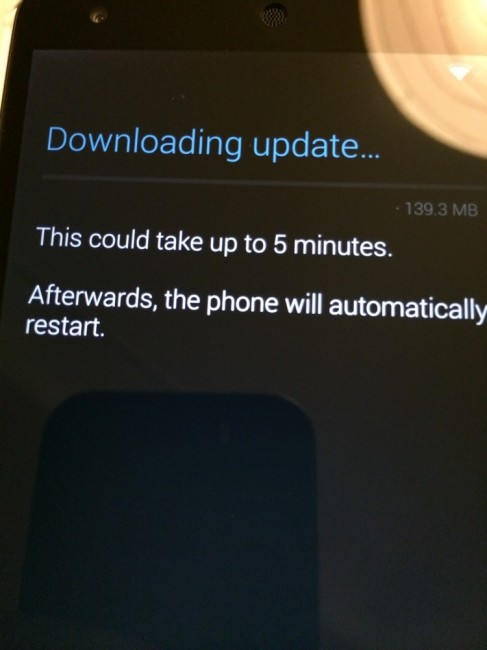 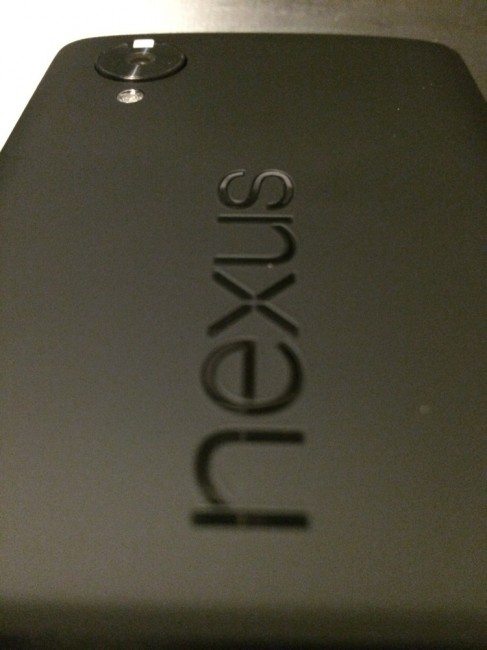 Now, about that Q&A: 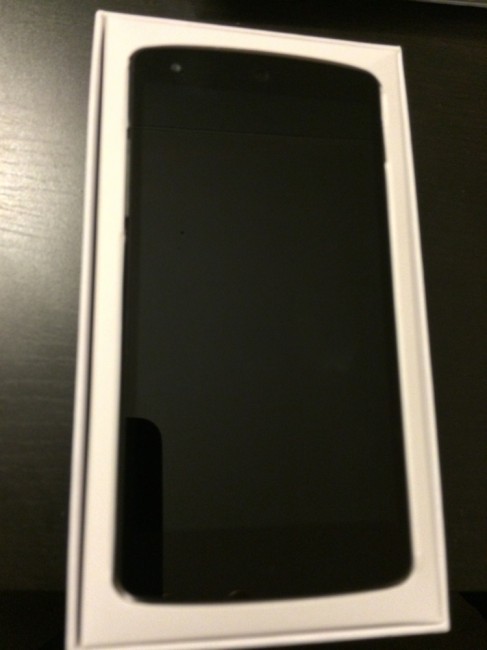 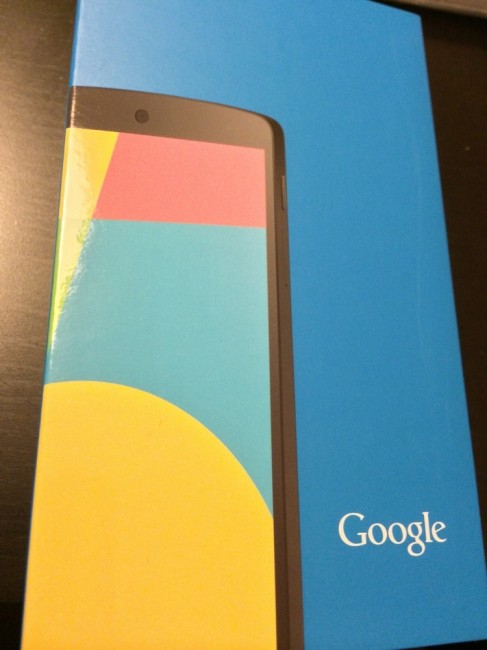 We could be moments away, assuming Google is ready to pull the trigger. Also, keep in mind that this is info from one guy on reddit, not a final ruling on anything.

So, any final thoughts?

Update: He’s back with screenshots!