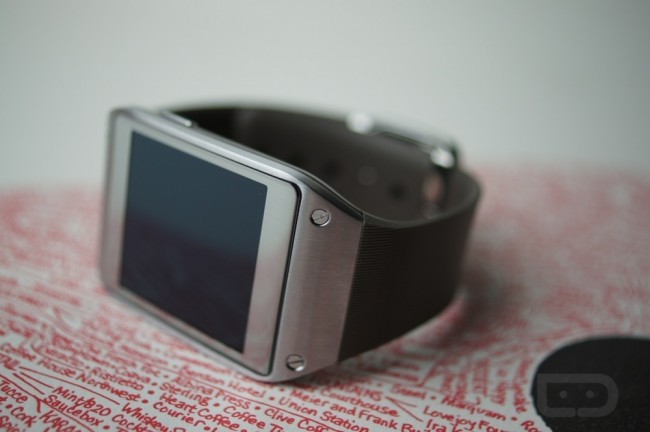 According to a leaked sales document, Samsung’s Galaxy Gear smartwatch looks to be off to a very rough start. Seen inside of the document, return rates for the device are going above 30%, a number that is remarkably high for a device that has seen a ton of both positive and negative publicity. Although, most people who reviewed the Gear gave it rather low scores for lacking any real functionality or worth for consumers. That doesn’t even cover the fact that it’s $300.

Samsung is reportedly asking employees that are on hand at Best Buy locations inside of the Samsung Experience centers to dig deeper and start asking consumers exactly why they are returning the device. Once Samsung gains enough feedback, maybe they can either fix its current offering or hope for better results with Galaxy Gear 2.

Has anyone here purchased Gear, only to later return it? Are we actually shocked by this high return rate?