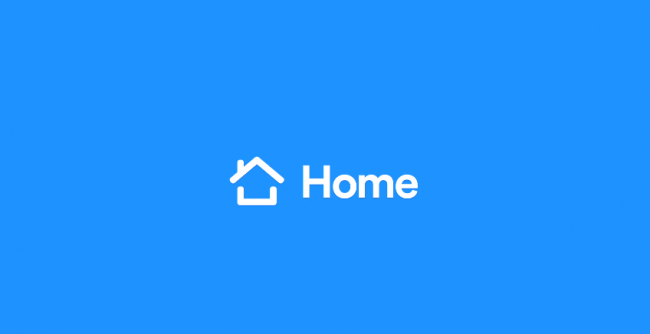 Facebook pushed out an update to Facebook Home yesterday, which includes support for users of Instagram and Pinterest, as well as a fancy new Home icon. Other services, such as Flickr and Tumblr, also received support for the third party launcher app.

The app still behaves the same, replacing your current lockscreen with a steady stream of status updates and pictures from your friends on Facebook. What was funny to us is that since Instagram now supports ads, will you have to see the sponsored posts on Facebook Home, as well? That remains to be seen.

Here is the changelog taken from Google Play.

Is anyone using this still?