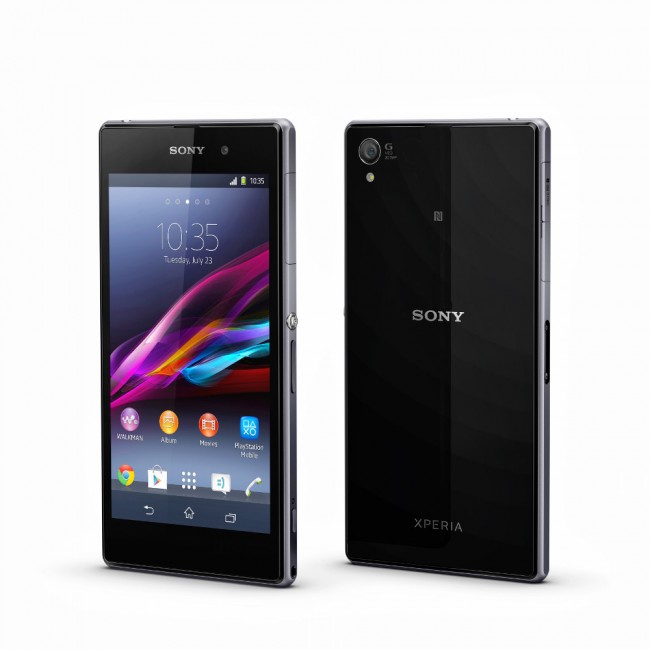 Well, this shouldn’t come as much of a shocker to anyone that is possibly a fan of Sony, but the company’s CEO Kazuo Hirai (appointed last year to help turn the company around) announced that the American smartphone market just isn’t in the cards for now. According to a recent meeting with several journalists overseas, Sony will look away from both the China and American markets, and instead look to Europe and Japan to help them rise in the global rankings. Considering only T-Mobile is a current carrier of a Sony phone (with a Z1 apparently on the way), again, this doesn’t’ surprise us one bit.

As of Q2 in 2013, Sony held 2% of the global smartphone market, a number that is somewhat depressing when stacked against Samsung and Apple. Nevertheless, Sony isn’t throwing in the towel completely in the U.S., but taking a step back and better positioning themselves globally for a future go later down the road. “It’s not realistic to try to do everything at once. In the U.S. we’ll start gradually,” Hirai said.

Sony produces good devices, but for Sony to succeed in America, they will need to better market their products and get themselves on the other three top carriers. There is no other way. T-Mobile customers can’t be the only ones paying Sony’s bills.