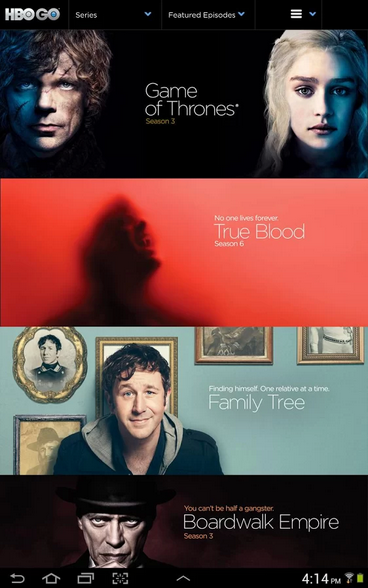 HBO Go received an update today for “bug fixes,” which really means that it finally works with devices running Android 4.3. Since 4.3 starting arriving on handsets, HBO Go users quickly noticed buffering and compatibility issues with the app, rendering it useless. HBO acknowledged that they needed to release a new version that would work with Android 4.3, but as you can imagine, the wait has felt like it has been an eternity.

So anyways, go get your update! I’ve tested it on both my Nexus 7 LTE and Nexus 4 – it works great.