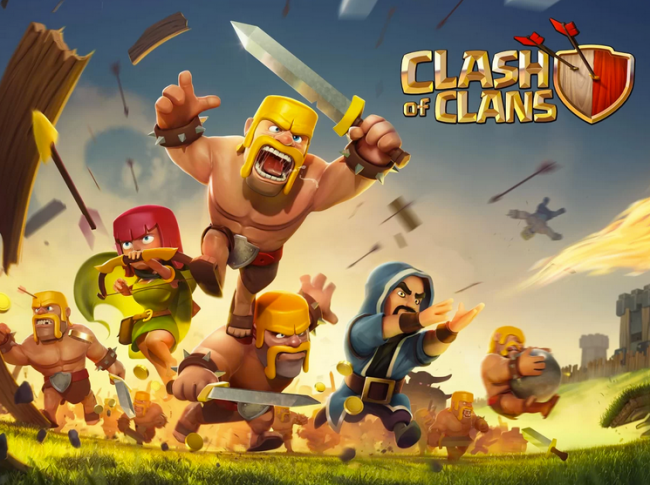 A new tower defense-like game hit Google Play last week from publisher Supercell, called Clash of Clans. In this title, you build up your customizable village into a fortress that is impenetrable by enemy forces. You can play by yourself, or join online worlds in a multiplayer mode going against other real players, which you can imagine is a bit more challenging. On top of that, you can join other players and create a super clan, building up your online empire.

There are countless upgrades for plenty of different units, so if you happen to be into tower defense titles (but more strategy needed), you might get pretty addicted to this one. Check out the full list of features and the trailer down below. Go grab it.