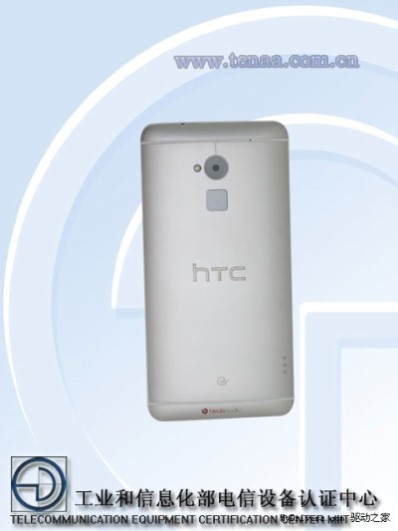 We don’t know about you, but all of these leaked images of the One Max from HTC are starting to really bore us. Announce the darn phone already, HTC. There were previous reports that the One Max was going to launch side-by-side to Samsung’s Galaxy Note 3, but clearly, that is no longer the case.

From the new images, we are still seeing the same design, along with the apparent fingerprint scanner fixed to the device’s backside. The front still sports capacitive navigation buttons, and Beats Audio software is still onboard. The pictures are from a certification process the device received in China, so maybe it will be launched over there before here in the States.

Either way, HTC better not hold out any longer if they plan on stealing any of the Note 3’s over-sized marketshare. 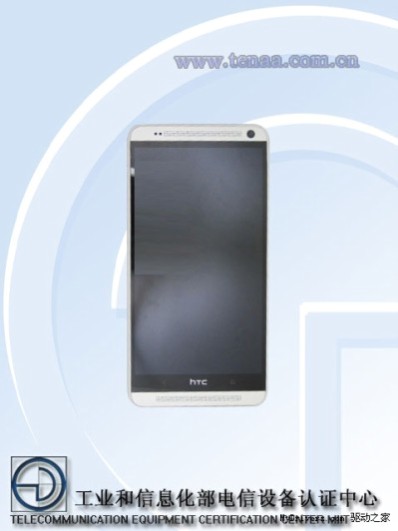