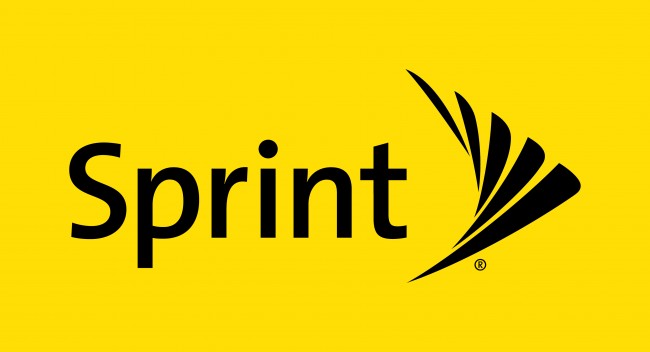 With all major carriers following T-Mobile’s lead on the early upgrade road, Sprint looks like it too is launching a plan of its own. Titled One Up, this will allow customers to purchase devices on a monthly payment plan, then upgrade devices after only a year with their current device. Previously, customers were only able to upgrade with no extra charge after two years of service.

Most of the early upgrade plans from each carrier are similar, but with small differences. For example, with Sprint’s One Up, there is no down payment for a device, which differs from T-Mobile’s hefty down payment. Instead, users pay for the device over 24 monthly installments. If the customer decides to end the plan early, they are then left to pay the remainder of the device’s cost on the following month. For a very detailed look at each of the differences found between carrier’s plan, check out our rundown right here.

According to CNET, much like T-Mo’s JUMP!, Sprint also takes the cost of the subsidy out of your plan’s rate. This is unlike Verizon and AT&T who factor in that cost on top of the monthly bill, effectively charging you twice.

One Up is scheduled to launch nationwide on September 20. 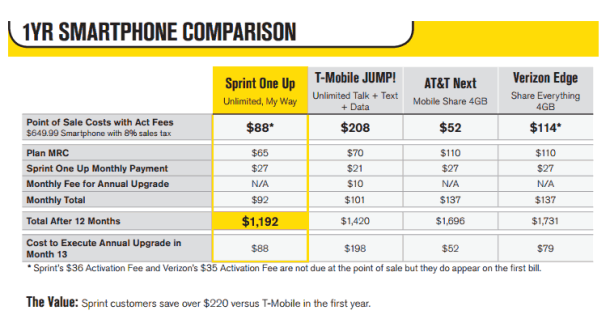