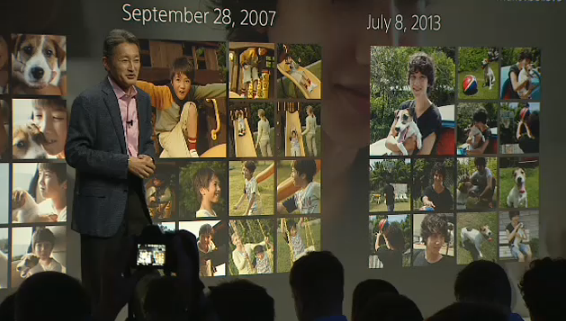 Sony is taking the stage at their IFA press conference in Berlin this very minute to announce all of their new products for the upcoming holiday season. Since Sony is more than just a mobile tech company, this may be more than just phones and camera lens accessories, but for our purposes, we’ll be focused on what we expect to be the announcement of the Sony Xperia Z1 (full specs and details) and “Lens-style Camera” QX10 and QX100 attachments (full specs and details) for smartphones.

Details of both products have leaked numerous times already (lens-style cameras now on Amazon), but that doesn’t mean there aren’t other secrets for Sony to reveal. For one, we would love to hear specifics on a U.S. launch, something Sony can’t seem to manage to pull off even after all these years.