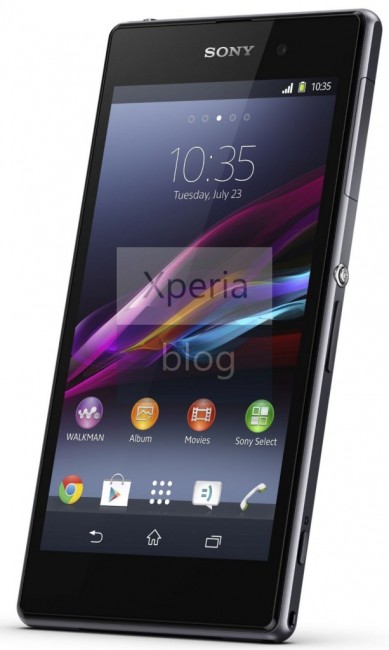 Sorry, Sony – the Internet has successfully leaked all of your goodies that were set to be shown off during tomorrow’s press conference. Earlier today, both of Sony’s camera lens-style devices were leaked, and now it appears to be time for the Xperia Z1. What should get some excited is that according to the press release, Sony is expecting a global launch in September, but no real confirmation if the US can hope to get in on any of that action.

The device’s specifications are typical top-tier specs that one would expect to see in 2013. The device will come with a 5″ 1080p display, a Snapdragon 800 processor clocked at 2.2GHz, features 2GB of RAM, microSD support, a massive 3,000mAh battery, an insane 20.7MP back-facing camera and comes running Android 4.2.2.

So, now that we see the looks and know the internals, are we interested? Are you hoping it doesn’t stick as some AT&T or T-Mobile exclusive? 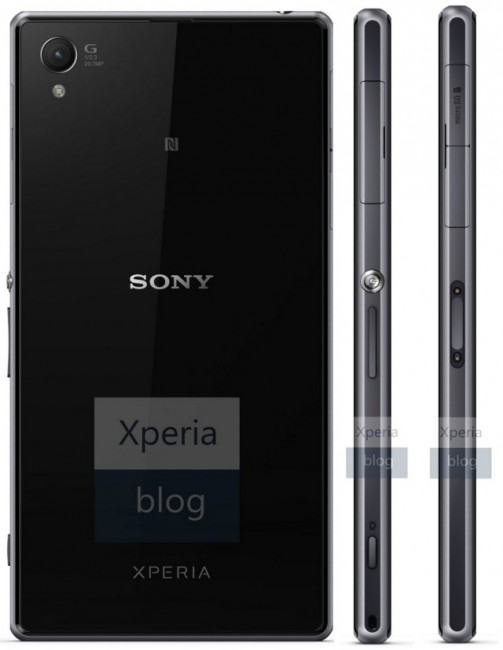