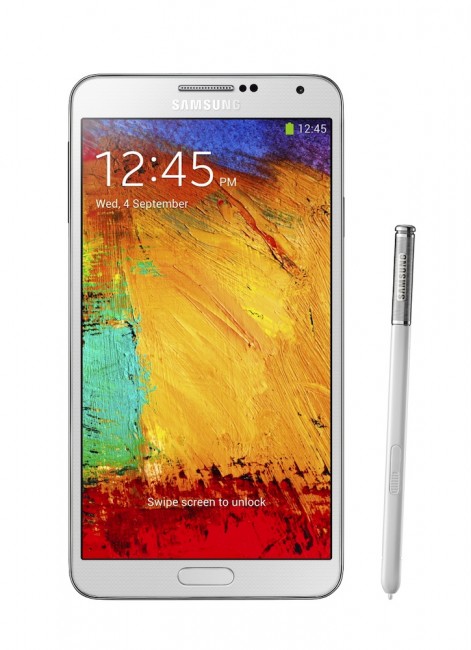 Samsung’s CEO, JK Shin, took the stage this morning in Berlin to unveil the Galaxy Note 3. The Note 3 features an S-Pen, as well as many of 2013’s top tier specifications. In terms of overall looks, the Note 3 features a larger display, but Samsung did not add any width or depth to the device’s body. On the back, it features a leather-like texture with fine stitching.

The S-Pen has been revamped, featuring many new useful features that has allowed it to evolve into a multitasking machine. According to Samsung, the S-Pen is the “key” that unlocks the Note 3’s power and speed. It features Air Command, where you simply place the Pen near the display, then press the Pen’s button. It then opens up a fanned-out menu. From here, you can do a quick note, access applications and more.

In addition, there is a new feature called Scrapbook. From inside the browser application, you can draw a circle around any content on the web, then easily save it to your device for later viewing or editing. S-Note also received a revamping, with a more intuitive interface, plus a simplified organization feature. You can more easily move notes within other notes, plus easily sync your S-Notes with Evernote and other cloud storage services.

Multitasking has also been enhanced. A new feature called Pen Window, allows for a user to draw a window on either side of the display while it is in landscape or portrait. From here, you can quickly access another application while still using the app you are already in. Samsung also announced Multivision, a feature that allows multiple Note 3 devices to be placed next to each other, which then creates the look of a larger display. 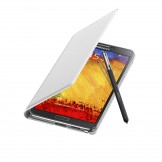 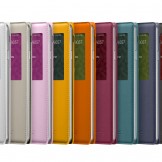 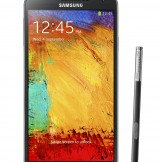 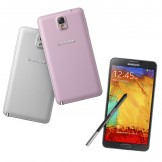 There are new flip covers for the Note 3, with 10 different colors options to choose from.

The Note 3 will be available in US markets this October. No pricing yet.