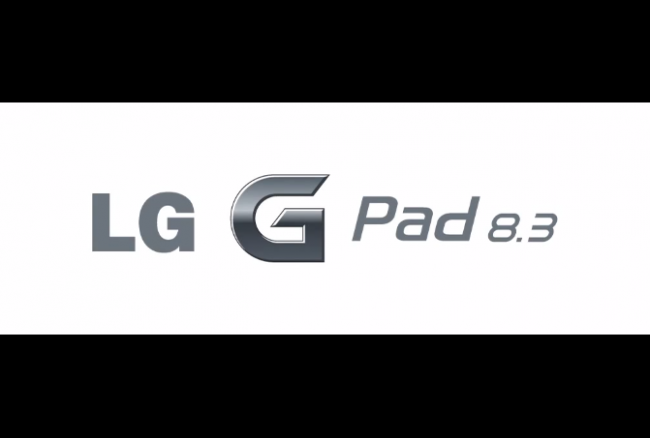 LG posted a teaser to YouTube this morning, confirming that it has a new tablet in the works called the G Pad 8.3. The video asks “What would make a tablet just right for you?” which seems to be a similar approach to what LG took with the G2. LG seems to be all about you these days.

In the video, LG asks random people on the streets about their ideas for the perfect tablet. Talk of an incredibly slim device, with a big full HD display, that’s ultra powerful yet incredibly portable is the theme. You’ll also catch mentions a great viewing angles, a tablet that lets you watch TV or control your TV, and can be taken anywhere.

With the name including the number 8.3, I’d assume that refers to the size. Other rumors suggest it’ll weigh in at a resolution of 1920×1200. The tablet may also be powered by a Snapdragon 600 processor.

We may very well see the new G Pad 8.3 in a couple of weeks in Berlin at IFA 2013. LG’s last attempt at a tablet didn’t go over so well, but with their rebirth on Android over the last couple of years, this should at least have some of your attention.