Get your phones ready – it’s time for some 1988 arcade-style NES action. Contra: Evolution has arrived on Android this morning for $0.99. The game was originally ported to iOS back in June, but it’s developers have made this Android release sound like they used iOS gamers as testers to better this product for our platform. The Android version includes “tightened controls based on player feedback” and all of the “best parts of the original” that you’ll remember.

To get a feel for its epicness, feel free to watch the trailer down below. Then, go bring back some childhood memories. 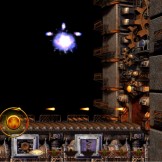 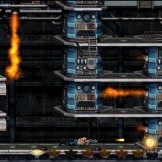 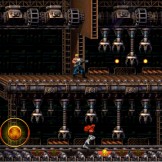 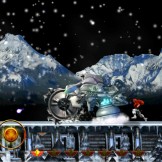