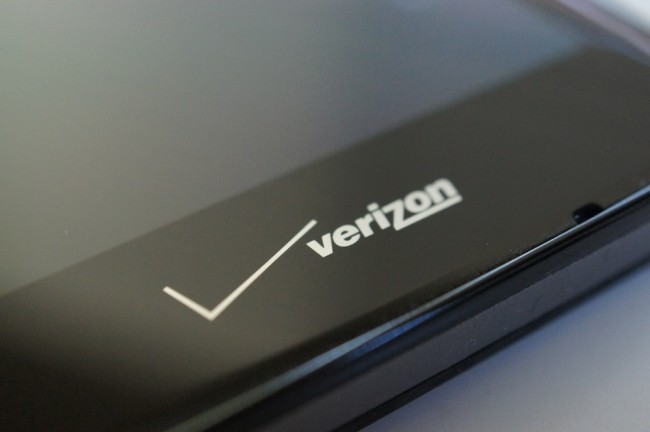 Transit Wireless in New York City currently operates around 36 wireless networks in underground subway stations across Manhattan and Chelsea. As of now, agreements with AT&T and T-Mobile allow for customers to never lose their precious Internet while commuting, but today, Verizon has hopped onboard.

With plans of offering both Verizon’s 3G and 4G LTE service in the subway later this year, Transit Wireless plans on building another 40 stations for smartphone-happy riders.

We are extremely pleased to gain Verizon’s participation in our wireless network in the New York City subway system, facilitating high quality voice and data services in the underground. We have now secured partnerships with all four major wireless carriers to bring the vast majority of New Yorkers, visitors, government agency personnel, transit employees, contractors and first responders the ability to be connected in the stations we’ve constructed – a real milestone.