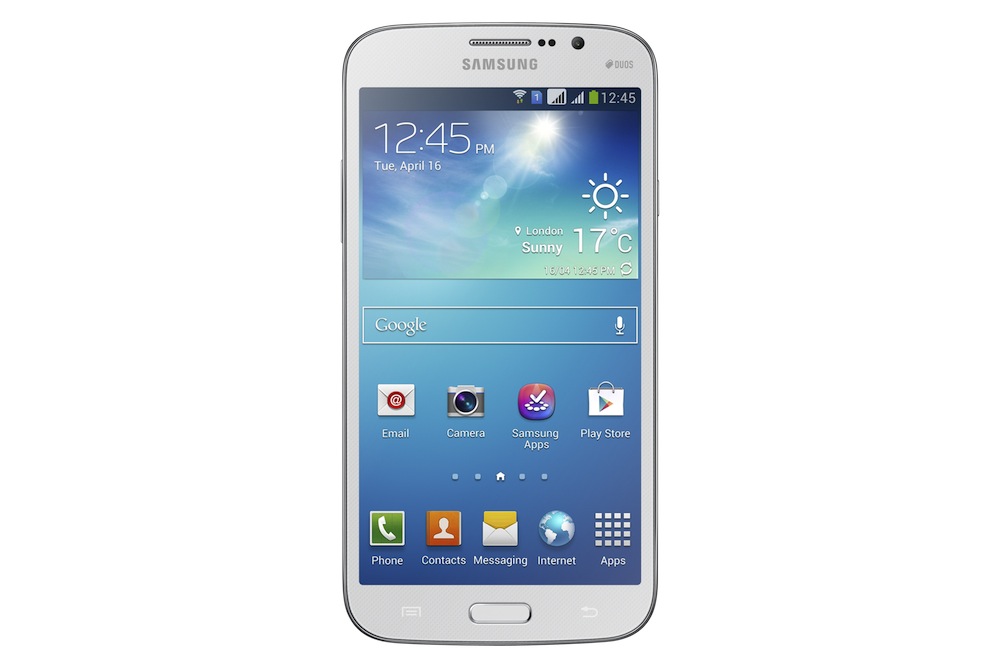 This month, the Galaxy Mega 6.3 from Samsung will finally hit the States. When launched, this line of devices was only available overseas, but it looks as though America was in need of even bigger phones. The Galaxy Mega features a whopping 6.3″ HD display (720 x 1280), plus a dual-core processor clocked at 1.7GHz. The specs won’t put it up against this year’s flagship devices, but it is the perfect phone for the phablet lovers out there.

The device will hit AT&T, Sprint and U.S. Cellular, but no word on if it could make its way to Verizon and T-Mobile. Although, with such a large body, Verizon would have plenty of space to throw their logos onto.