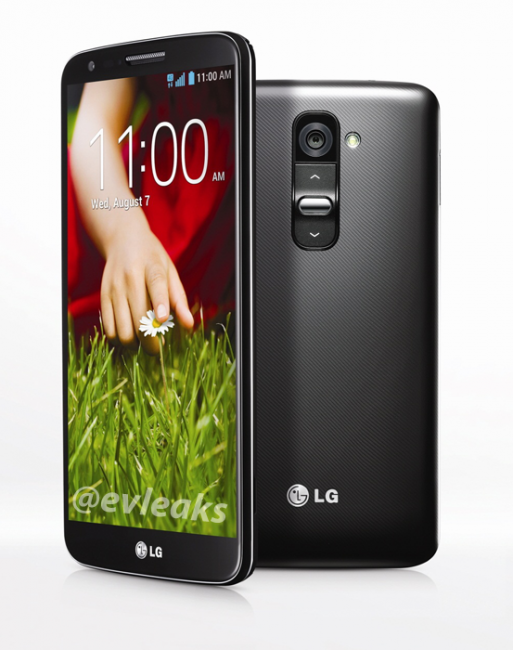 Thanks once again to @evleaks, we have another official press image of a device moments before it has been officially unveiled. This time it’s the LG G2 which will be introduced by LG at a press event in NYC tomorrow morning. Tim is already in NYC preparing for the festivities, which we’ll also have a live blog of.

The image above confirms the massive display, but also the rear-placed volume rocker and power-lock switch. Since the device appears to be incredibly slim, this placement of the physical buttons is probably a smart play, even if it could take some getting used to.

Rumors suggest that we could see a multi-carrier launch for the G2, a first for LG. Verizon is reportedly already on board.

Update:  Here is another picture – 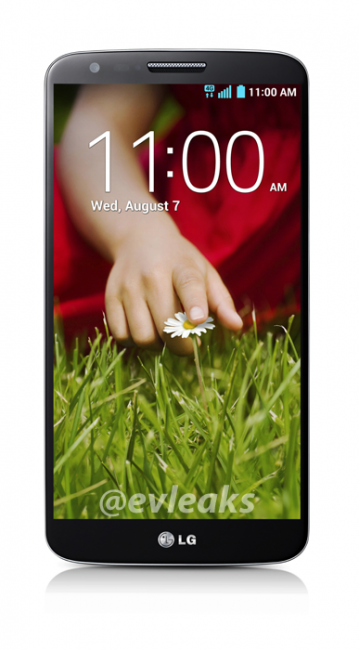 Ready for the G2?